The High Court found merit in the revision for the simple reason that there was an inadvertence on the part of PW 6 in giving report only in respect of one out of two signatures of the attesting witness. The Court held, ‘no litigant should be non-suited on account of inadvertent lapse of the witness’. Further, recalling and re-examination of PW 6 would neither change nature of the suit nor cause any prejudice to the opposite side. In view of the above, the revision was allowed and re-examination of PW 6 was directed. [Ram Lal v. Lakhbir Singh,2018 SCC OnLine P&H 622, dated 01-03-2018] 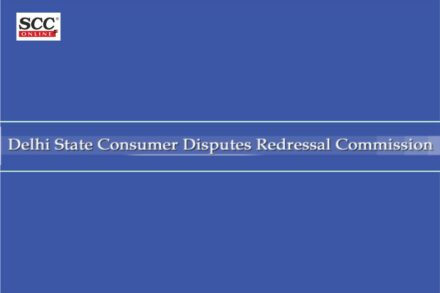 Couples have to make their choice at the threshold between career prospects and family life; HP HC observes in a case where a mother seeks job transfer to be with her daughter