The matter dates back to 2012 when while shopping for a cake for their upcoming wedding, couple David Mullins and Charlie Craig stopped into Masterpiece Cakeshop in Lakewood, Colorado. Jack Phillips, the owner of Masterpiece Cakeshop declined to make a cake for the wedding celebration of the two gay men. Phillips told the couple that he could not make a cake that would promote same-sex marriage due to his religious beliefs.

In an action brought by the couple, the Colorado Civil Rights Commission said that Phillips violated the Colorado anti-discrimination law that bars businesses from refusing service based on race, sex, marital status or sexual orientation by rebuffing the couple. The case which finally reached the Supreme Court in an appeal by Masterpiece Cakeshop was earlier decided against Phillips by the Colorado Court of Appeals, and the Colorado State Supreme Court declined to hear the case.

Phillips’ stand was that he was trying to preserve his right as an artist to decide which artistic endeavors he wants to do. Justice Anthony M. Kennedy, writing for the majority in the 7-2 decision, relied on narrow grounds, saying the State Commission had violated the Constitution’s protection of religious freedom in ruling against the baker. The Supreme Court Justices voted that the Commission violated Phillips’ rights under the first amendment and he did not get a fair hearing because the Commission demonstrated hostility to religion in its treatment of the case. However, the decision, which turned on the Commission’s asserted hostility to religion, left open the possibility that other cases raising similar issues could be decided differently. [Masterpiece Cakeshop, Ltd. v. Colorado Civil Rights Commission, 2018 SCC OnLine US SC 47, dated 04-06-2018] 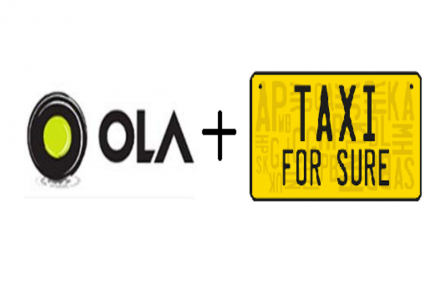 Allegations of Predatory Pricing against Ola and Taxi for Sure, dismissed