Supreme Court: In the case where the role and power of the Central Government while dealing with the request of a State Government for reservation of lands for government companies or corporations owned and controlled by the State Government under Section 17A(2) of the Mines and Minerals (Development and Regulations) Act, 1957 was in question, the Bench of Madan B. Lokur and Deepak Gupta, JJ held

The Court further clarified that each case has to be decided on its own merits and that the Central Government cannot be bound by any specific parameters. However, the Central Government can not only take into consideration factors of national security or public interest but also economic factors, the policy of the Government and all such other factors which are relevant to decide the issue whether the land should be reserved for exploitation only by State Government Undertakings; 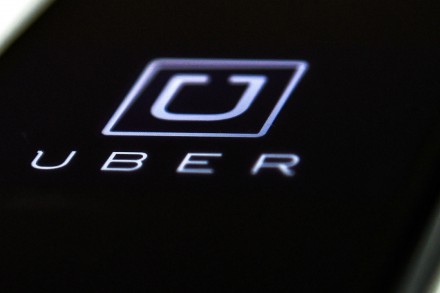