Supreme Court:  Attorney General KK Venugopal, seeking stay on the Supreme Court order on the SC/ST Act, said that the Court cannot make rules or guidelines which go against the law passed by the legislature. He said that  the SC/ST verdict had resulted in loss of life and hence, the matter should be referred to a larger bench.

The Bench of AK Goel and UU Lalit, JJ, however, said that it was 100 per cent in favour of protecting the rights of these communities and punishing those guilty of atrocities against them. It said that while deciding on the verdict on the SC/ST Act, it had considered every aspect and all the judgments before reaching a conclusion.

The Centre had moved the Supreme Court on April 2 seeking review of its judgement by which safeguards were put on the provisions for immediate arrest under the Scheduled Castes and Tribes (Prevention of Atrocities) Act, 1989. Centre said that the verdict has “diluted” the stringent provisions of the Act, resulting in great damage to the country by causing anger and a sense of disharmony among the people.

Several states were rocked by wide spread violence and clashes following a ‘Bharat Bandh’ call given by several SC/ST organisations protesting the top court’s March 20 order, that claimed eight lives. While hearing the Centre’s review petition on April 3, the Court had asserted that “no provisions of SC/ST Act have been diluted” and clarified that additional safeguards had been put in place “to protect the fundamental rights” of innocents. The Court said:

“A perusal of the order of this Court makes it clear that there is no bar to compensation or other immediate relief being given to the victim member of the SC/ST as per the provisions noted above without any delay whatsoever. There is also no bar to registration of F.I.R. under any provision of the penal code or any other law and the offences under the SC/ST Act being added later, if necessary. Thus, there is no dilution of any provision of the SC/ST Act relating to compensation, trial, punishment or otherwise.”

The Court has refused to stay the March 20 verdict till it decided the Centre’s review petition. 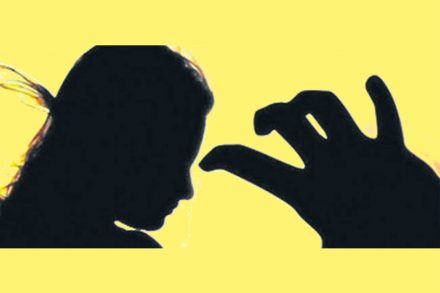