Dr Urjit Patel, Governor, Reserve Bank of India, inaugurating the Centre for Law and Economics and as a prelude to the GNLU Conference on Banking and Finance (which was held on 17-18 March 2018) delivered special lecture on “Banking Regulatory Powers should be Ownership Neutral”.

The Governor highlighted some fundamental issues that exist in the regulation of banks, in particular public sector banks (PSBs). The Governor highlighted the observation made by the IMF and the World Bank on 2017 Financial Sector Assessment Program (FSAP), “however, the FSAP for India laments at several points the fact that the Reserve Bank’s regulatory powers over banks are not neutral to bank ownership.”

While elaborating on the topic of Banking Regulatory Powers in India are NOT Ownership Neutral, he highlighted that in case of banks, three potential powerful mechanisms could induct discipline against frauds, namely, investigative/vigilance/legal deterrence; market discipline and regulatory discipline.

He argued that from the RBI’s standpoint, legislative changes to the Banking Regulation Act that make our banking regulatory powers fully ownership neutral – not piecemeal, but fully – is a minimum requirement. It might also be the most readily feasible of these options. The Governor mentioned that “we at the Reserve Bank of India also feel the anger, hurt and pain at the banking sector frauds and irregularities.”

In conclusion, he stated that “I see what we have undertaken for cleaning up the credit culture of the country – in particular, the comprehensive regulatory overhaul announced by the Reserve Bank on February 12th for prompt recognition and resolution of NPAs at banks – as the Mandara mount or the churning rod in the Amrit Manthan or the Samudra Manthan of the modern day Indian economy. Until the churn is complete and the nectar of stability safely secured for the country’s future, someone must consume the poison that emanates along the way. If we need to face the brickbats and be the Neelakantha consuming this poison, we will do so as our duty; we will persist with our endeavours and get better with each trial and tribulation along the way. I do wish more promoters and banks, individually – or collectively through their industry bodies, would reconsider being on the side of Devas rather than Asuras in this Amrit Manthan”.

Suggesting the course of action, the Governor ended his lecture by stating that “The owner of our public sector banks – the government –which has provided the IBC, the related ordinances and the bank recapitalisation package to get the churn going, might consider  making  further,  equally  important  contributions  by:  1.  Making  banking regulatory powers neutral to bank ownership and leveling the playing field between public sector and private sector banks; and, 2. Informing itself about what do with the public sector banking system going forward as part of optimising over the best use of scarce national fiscal resources. It is an open issue  whether centralised  government control alone can be effective enough at designing and implementing governance of banking franchise comprising over 2/3rds of the sector’s deposits and assets. It would be better instead to restore regulatory and market discipline. These, and other structural reforms to the banking sector, would enable India to grow sustainably at respectable rates”. 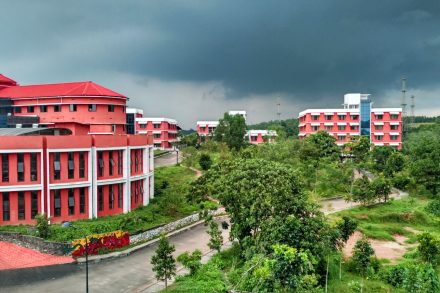 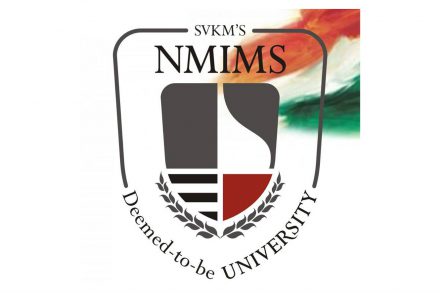 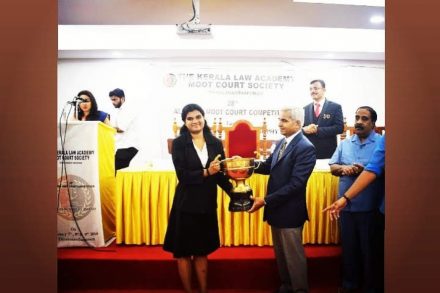