Allahabad High Court: A writ petition filed under Article 226 of the Constitution challenging the order of Divisional Head Manager, UPSRTC, whereby petitioner’s appeal against the order of his removal from service was dismissed; was decided by a Single Judge Bench comprising of Manoj Kumar Gupta, J., wherein the said impugned order was quashed holding it to be a non-speaking order.

The petitioner was holding the post of senior clerk in UPSRTC and was subjected to disciplinary proceedings on the charge that he misbehaved with the station incharge of a certain depot. The petitioner denied the incident. Petitioner’s case was that respondent 5-complainant was an interested witness, and although it was alleged that the said incident took place in front of entire staff, still no independent witness was examined. Petitioner submitted that the order of removal was passed in a mechanical manner observing that the petitioner failed to prove that the charges leveled against him were not correct; however the burden to prove the charges was on the respondents. It was further submitted that the order dismissing petitioner’s appeal was also passed in a mechanical manner without adverting to the specific grounds raised by the petitioner in his appeal.

Consequently, the petition was allowed and the order of the appellate authority was set aside sending the matter back for fresh consideration. [Shamsuddin v. State of U.P., 2018 SCC OnLine All 211, order dated 14.03.2018]

Transfer cannot be challenged on the grounds of personal inconvenience 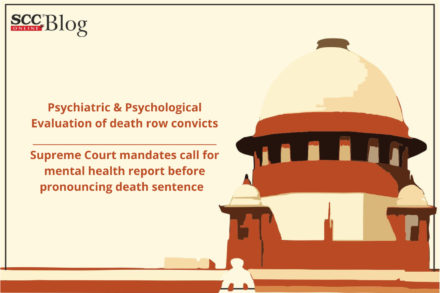