Special Tribunals are required to deal with Land Disputes

There is a necessity to develop a good mechanism for solving land related issues in the state of Telangana. Legal and Revenue Experts have expressed that such mechanisms must be developed keeping in mind the common people. Institutions which solve the land disputes are the Revenue Courts. On this concept, a round table conference has been conducted in NALSAR University of Law. P. Lacchi Reddy, the Founding President of Telangana Tahsildar Association has attended the conference that has been conducted by NALSAR in collaboration with the ‘Telangana Revenue’ Monthly Magazine. Mr. P. Lacchi Reddy stated that while the State government has been moving forward trying to solve the issues, there must be proper institutions to solve the land disputes as well. The Chief Guests for the conference were former NALSAR organises Round table conference on “Dispute Settlement Mechanism on Land Disputes – Revenue Courts” Acting Chief Justice of Andhra Pradesh – Justice B. Prakash Rao, NALSAR University of Law Prof. V. Balakista Reddy, Osmania University Prof. J. B. Reddy, NALSAR University of Law Adjunct Prof. M. Sunil Kumar, and TGTA President Gautam Kumar.

High Court former Acting Chief Justice Prakash Rao stated that Tahsildars and Revenue Divisional Officers play key roles in solving land disputes. One Special Tribunal must be established at the District level for making appeals on the orders passed by the Revenue Divisional Officers and Tahsildars in the Land Disputes. Retired Judge and a Revenue officer of a higher post would be the suggested choice for these Special Courts. He also suggested that there must also be a State Level Tribunal for solving Land Disputes.

Registrar of NALSAR University of Law – Prof. V. Balakista Reddy mentioned that Revenue department is more important when compared to any other department and an efficient and productive revenue department would be very helpful for the common people. Keeping all this in mind, NALSAR is working in the field of Land Laws and Land Disputes. He opined that Law Universities must work for the betterment of the society.

Osmania University Prof. J. B. Reddy  observed that currently the most number of cases filed in the courts are dealing with land disputes. He stated that for solving such disputes, establishing a separate tribunal is a very good solution. There must be three tier system involving Tahsildar at the first level, tribunal at the second level and the High Court at the third level as per Prof. Reddy. He suggested that besides the current solution, focus must also be on the Alternate Dispute Resolutions.

Adjunct Professor of NALSAR University of Law – Prof. M. Sunil Kumar mentioned that 66 per cent of the cases in the court and 68 per cent of the cases in state are land dispute cases. Because of these disputes, the country is losing 3000 crores in the form of revenue and the people would have to spend 25,000 crores for the disputes as per an estimate. Investments also get hindered because of Land disputes. We should think on how to cut the costs of solving land disputes and how to benefit the people.

Guidelines provided by the Experts 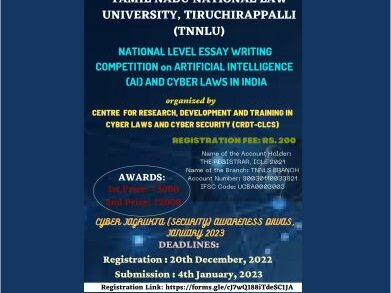 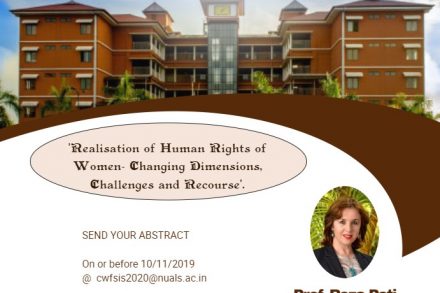 NUALS | International Seminar on Realisation of Human Rights of Women 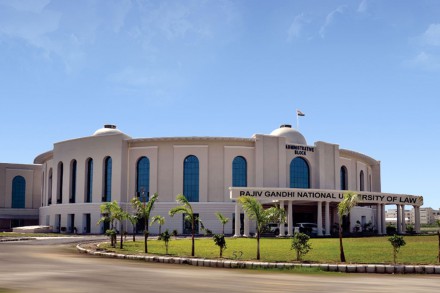