The Union Cabinet has approved the incorporation of the Official Amendments to the Major Port Authorities Bill 2016, which is pending in Parliament. The Amendments are based on the recommendations of the Department-related Parliamentary Standing Committee.

Following changes are being incorporated:

(i) The number of the Labour representatives to be appointed in the Port Authority Board among the serving employees of the Port has been increased from one to two.

(ii) The Member representing the interest of the employees shall hold office for a term of three years and shall not hold office for more than two consecutive terms and his Board membership is co-terminus with his retirement.

(iii) The number of Independent Members in the Port Authority Board would be minimum two to maximum four.

(v) The Board of each Major Port shall be entitled to create specific master plan in respect of any development or infrastructure established or proposed to be established within the port limits and the land appurtenant thereto and such master plan shall be independent of any local or State Government regulations of any authority whatsoever.

(vi) After commencement of the Act, for PPP projects, the concessionaire shall be free to fix the tariff based on market conditions.

(vii) All moneys received by or on behalf of the Board under the provision of this Act shall be credited to such general account or accounts of the Ports which the Board may from time to time generally open with any Nationalised Bank or any Scheduled Bank as per the guidelines of Ministry of Finance, Government of India.

(viii) Presiding Officer and Members of the Adjudicatory Board shall be appointed by the Central Government on the recommendations of the Selection Committee.

(ix)Central Government shall have the power to remove the Presiding Officer or any member of the Adjudicatory Board from the office following the prescribed manner.

(x) A saving clause has been kept under repeal and saving so that the existing benefit enjoyed by Mumbai and Kolkata Port in respect of municipal assessment of property under the Bombay Port Trust Act, 1879 and the Calcutta Port Trust Act, 1890 would continue. 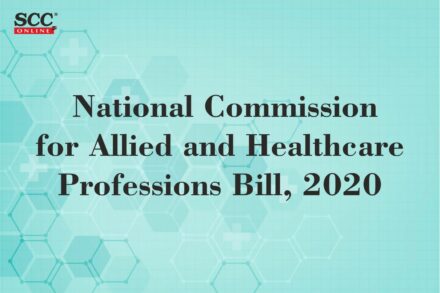