Delhi High Court: A Division Bench comprising of Sunil Gaur and Pratibha M. Singh JJ., dismissed a criminal appeal against conviction under Sections 302 and 201 of the IPC. The appellant had been sentenced to go imprisonment for life under S. 302 IPC and 5 years RI under Section 201 IPC.

The conviction of the appellant was based on testimonies of several witness, the testimony of which revealed the existence of a mobile number the appellant had used to call PW 16 after committing the crime. The appellant took plea of innocence, however, no witnesses were examined on the defence’ behalf.

The Court analysed the evidence before it and came to the conclusion that the conviction did not rest entirely on circumstantial evidence. PW 16, who was married to the deceased, disclosed in her testimony that she and the appellant did talk over the phone to each other to which the deceased strongly objected. The appellant had motive to murder the deceased. PW 16 also had stood strong upon her testimony that the appellant had made an ‘extra judicial confession’ to her after committing murder of the deceased. Considering that PW 16 had immediately informed her mother-in-law about the phone call, ruled her out of involvement in the murder. Further, even though the mobile numbers which were brought up in the testimonies of witnesses were not registered in PW 16 and the appellant’s name, but nonetheless there was enough evidence to suggest that they did have access to the respective mobile numbers. Accordingly the appeal was dismissed. [Atul Sharma v. State,  2018 SCC OnLine Del 6855, decided on 27.01.2018] 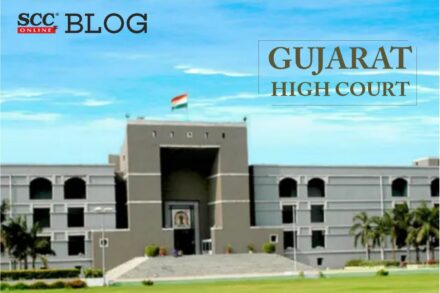