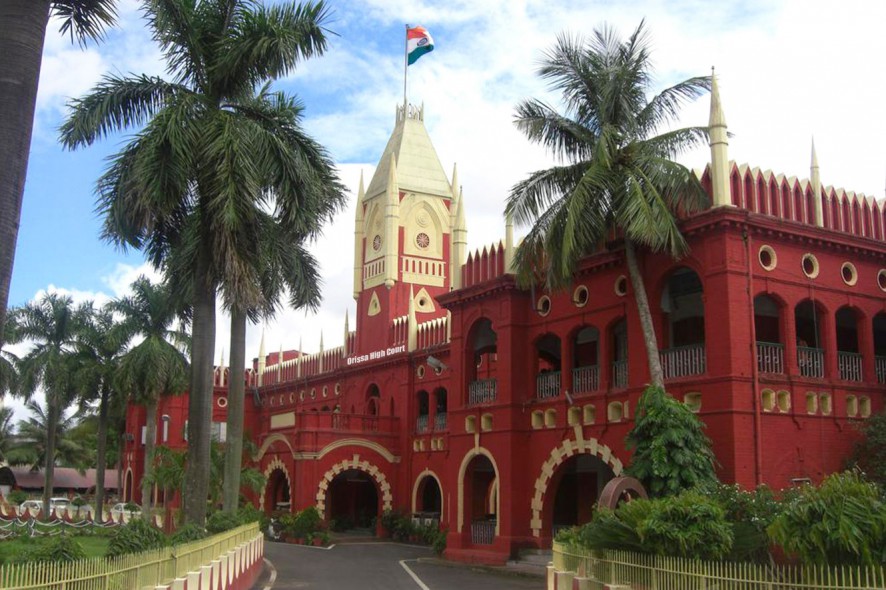 Orissa High Court: The Court addressed an appeal by an accused convicted by trial court under S. 302 IPC for murdering a 16 year old girl and sentenced to death for the same. Also, the Court was addressing the reference from trial court for confirming the death sentence under S. 366(1) CrPC.

While dealing with the reference, the Division Bench unanimously upheld the conviction of the appellant stating that the finding of guilt recorded by the trial court is based on just and proper appreciation of evidence. Further, to confirm the death sentence, the Bench had to ponder over whether the case would fall under ‘rarest of the rare’ cases.

For this, the Bench had a split judgment and in an attempt to break the deadlock, case to confirm the death penalty was transferred to Single Bench presided by D. Dash, J. The Court examined the facts and circumstances of the case in order to determine if there were any mitigating circumstances that could be traced.

The Court to determine the same also referred to many judgments of the Apex Court defining the criterion for mitigating circumstances in murder cases. The Court observed that the convict was obsessed with the physical charm of the deceased and was under the extreme emotional and psychological disturbance due to passiveness of the deceased towards his infatuation. The Court took into consideration the fact that accused was a bachelor, a truck driver, need of his family and did not have any criminal record too.

The Court taking note of these circumstances termed them as ‘mitigating’ adding that the crime as committed did not appear to be premeditated. Hence, the Court decided to commute the sentence to life imprisonment and held, it would not be covered under the ambit of rarest of rare cases. [State of Orissa v. Banabihari Behera @ Haria,  2017 SCC OnLine Ori 856, decided on 07.12.2017] 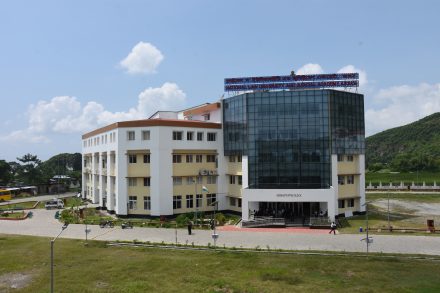