1. Srija Kumar was a semi-finalist at the Louis M. Brown and Foster S. Mosten International Client Consultation Competition, 2017 held at the University of Kent.

2. Srija Kumar and Pallavi Dehari were semi-finalists in the NLSIU Negotiation competition 2017.

5. Angad Kamath and Akshya Aryal have been given a special award for the Best Negotiation Strategy, preliminary round, at CDRC, Vienna.

6. Nilav Banerjee and Lakshana Radhakrishnan were runners up in the Christ University Client Counselling Competition 2017.

7. Shambhavi Mishra and Saksham Agrawal were quarter-finalists as Client-Counsel in the Christ University mediation competition 2017.

8. The team comprising Ayushi Sunder and Shreyashi Himja emerged as Runners Up in the Med-Arb Competition at the Amity National ADR Tournament, 2017

9. At RMLNLU National Mediation Competition 2017, Arushi Nayar emerged as a runner-up in the Best Client Category and Prachi Tripathi broke to the quarter finals in the same category. 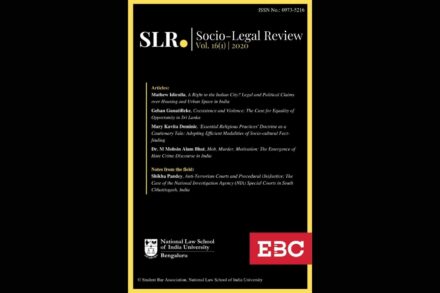 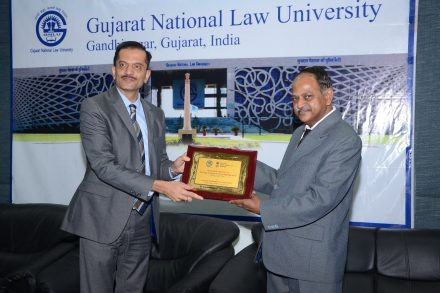 Law Students can now unlock The Ken for free