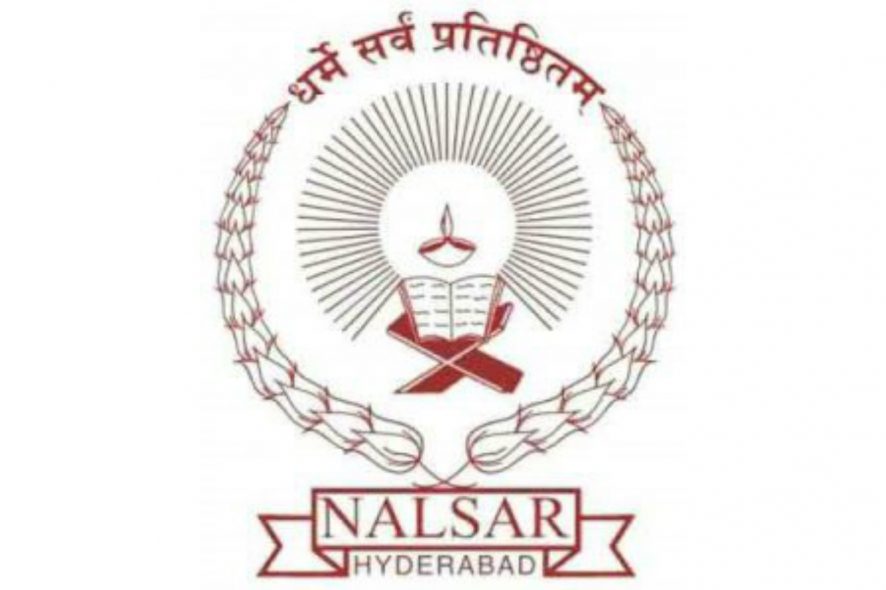 Tweet
NALSAR is organizing an international conference on ” Contemporary Struggles towards Realization of Socio-Economic Rights” from 2nd to 5th November 2017.
Concept PaperThis international conference on Contemporary Struggles towards the Realization of Socio-Economic Rights is being organized with multiple objectives. It comes at the end of a three-year research project, hence the first reason for organizing the conference is to share the findings of this research on socio-economic rights, generally, and the rights to land, housing, work and education, more specifically. When research work is placed in the public domain, it is shared with the world at large. A conference, on the other hand, is conferring with the cognoscenti. Our second objective, thus, is to share our work with scholars across disciplines working in the field of socio-economic rights. Since our work only covers a small part of a large domain, we see this as an opportunity to connect with scholars working in the field and to learn from them.

The three-year research project titled Knowledge Based Interventions to Strengthen the Realization of Socio-Economic Rights was primarily envisaged to provide legal knowledge, expertise and remedies to personnel and rights claimants, as instruments of alleviation. When we launched the project, we believed, in some measure, that law had the answers and the only problem was that this knowledge or these remedies were not universally available. The project, through the medium of test cases, would make the solutions of the legal system more accessible to the people. It would aid administrative and quasi­judicial bodies operating in the field by providing research support. The production of course materials to launch a more contextually informed legal education was the third major objective of the project. The work was not to be done in isolation; it was expected that the project would learn from existing research by actively liaising with other practitioners in the field.

Subsequent to the launching of the project, we interacted with the constituencies of workers, precariously placed home owners and street performers who were barred from practicing their skills. Each of these constituencies were seeking support to improve their life situations but they were primarily seeking legal information, intelligent applications and programmatic non-adversarial interventions. Approaching the courts through expert entities like NALSAR was perceived as controversial. There was a decided demand for legal resource, especially state of art up to date information, which would aid the petitioning process without offending officialdom. There was less need expressed to question people in authority, there was greater interest expressed in finding reasoning which would compel people in authority to provide support.

These conversations with the bearers of rights brought home that whilst insight and information did exist on the extant implementation of legal rules, there was lesser understanding on how these rules could be employed and interpreted to strengthen the hand of the most disadvantaged. Lay understanding saw legal indeterminacy as a dragon which needs to be slayed in order to rescue the entitlements barricaded by it. It was not as widely realized that this indeterminacy could also be a resource provided there was competence to use its plasticity. On a similar note, when the need to obtain legislative protection for rights was voiced, this protection was largely seen as an unmixed blessing. That seeking legal protection entails costs was often not realized till after the fact. One dominant reason for this approach comes from the uncritical nature of legal discourse. Potential claimants of a legal right are rarely informed by the legal community about the costs of obtaining a legal solution. Nor are they told that obtaining legal recognition is only the start of the process of realizing a right. For the right to remain real, it would need to be continually asserted. A formal recognition is the vital first step for obtaining a right, however the right would need to be so continually asserted in everyday life that the denying of the entitlement puts the duty bearer on the defensive. However, this need for everyday vigilance is scarcely appreciated. Consequently, people often believe that once a legislation has been enacted, the job of defending it lies with the government. This may be true of legislations initiated by the government but is a naive expectation in the context of statutes enacted due to pressure from the people. Herein entrenchment of a right requires that its fulfilment be insisted upon and any effort to diminish or debunk it, unfailingly resisted.

The transference of legal education to the Academy has resulted in greater significance being accorded to substantive law than procedural law. The project has yet again demonstrated the need to study the two simultaneously. Thus, for example the research around the right to work showed that workers and trade unions often times obtained relief from labour courts. However, this relief did not mean much as these favourable orders were routinely stayed. The stay order when accompanied with protracted judicial proceedings made recourse to courts a losing battle for workers especially as collective bargaining was made increasingly difficult, be it by making registration of trade unions onerous or by rendering strikes illegal.

India has a federal constitution, which means that law making is divided between the union and the states. The apportionment determines who has the jurisdiction to make law, but this distribution is of little significance to the recipients of the law. The source of the law in no way impacts upon the obligation of obedience. In fact, contrary to the hierarchies constructed by legal theory or national constitutions, the recipients feel most bound to obey the law whose source is closest to them. Thus, subordinate legislation or local laws have a more direct impact on the lives of the people than central legislations or apex court judgments. Yet, the study of law across the country accords disproportionate if not exclusive attention to central legislation and Supreme Court judgments. Consequently, the intersection between central and state legislations is only noted in judicial decisions. The project has addressed the academic neglect of state legislations by threshing legislations relating to land across states on a uniform template in order to have an informed understanding of the commonalities and differences between States in matters relating to land and how these varied kinds of state statutes intersect with central legislation. Such an examination we felt was essential for any serious effort to secure entitlements in land. The need for such an effort stands underscored by our study which through a scrutiny of original records has documented the kinds of issues that generate litigation in relation to land in the country.

The housing study addressed concerns in relation to the potential transformation of a moral right into a legal one. The education study, on the other hand, examined the gains and losses of making education a fundamental right. Whilst the enactment of the right to education statute was values driven, its implementation has been resisted by privilege and prejudice. Insofar as education is recognized as the single most powerful tool of social restructuring, this study examines the efficacy of law to ensure equitable allocation of resources and combating discrimination.

The above narrative captures some of the critical insights obtained while researching the rights to land, work, housing and education. It is proposed to share this research and its insights with colleagues in other parts of the country and the world and to see how these micro systems of knowledge and practice situated in contemporary struggles to realize socio-economic rights can influence meta-understanding and practice.

1.2 Litigating land in the complex world of property

2.1 Thinking about a legal right to housing

2.2 Non-legal strategies for actualising the right to housing

3.1 Tension between legislation and litigation—the case of relentless activism

The URL link to view the live web-casting: http://swarnimtouch.com/nalsar/ 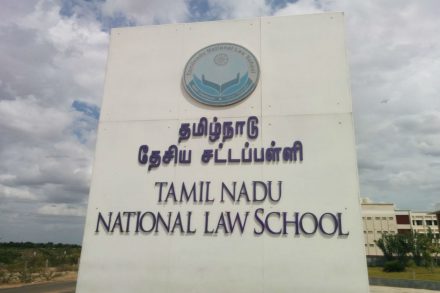 Call for Papers | Journal on Corporate Law and Governance NLUJ 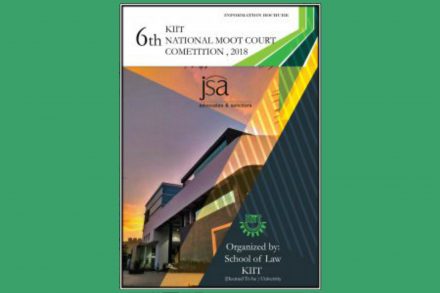