Karnataka High Court: While deciding a writ petition filed under Articles 226 and 227 of the Constitution, a Single Judge Bench of Raghvendra S. Chauhan, J. dismissed the petition holding that there is a difference between ‘material facts’ and ‘particulars’ and it was sufficient if the respondent proved the material facts.

The petitioner submitted that while filing the election petition, respondent 1 was required to prove his submission through material facts. However, Respondent 1 had not mentioned all the material facts in the petition. There was no mention of the placement and type of marks alleged to be marked on the ballot papers.

The High Court referred to a few decisions of the Supreme Court and observed that there is a difference between ‘material facts’ and ‘particulars’. ‘Material facts’ are the primary basic facts which must be pleaded by the plaintiff to prove his cause of action. ‘Particulars’ on the other hand, are the details in support of the material facts pleaded by the parties. In the instant case, Respondent 1 as the plaintiff clearly pleaded the material fact that there were extra marks on the ballot papers. And the particulars regarding the type and placing of marks, even if not pleaded, would not undermine the validity and veracity of the election petition.

Consent of the owner of the premises not necessary for renewal of tenant’s valid licence under the Section 492(3) of the Kerala Municipality Act, 1994 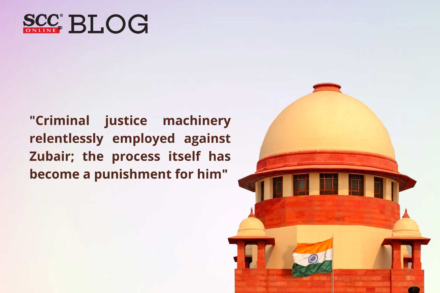