The Union Cabinet has given its approval for introduction of the Payment of Gratuity (Amendment) Bill, 2017 in Parliament. The Amendment will increase the maximum limit of gratuity of employees, in the private sector and in Public Sector Undertakings/Autonomous Organizations under Government who are not covered under CCS (Pension) Rules, at par with Central Government employees.

Background: The Payment of Gratuity Act, 1972 applies to establishments employing 10 or more persons. The main purpose for enacting this Act is to provide social security to workmen after retirement, whether retirement is a result of the rules of superannuation, or physical disablement or impairment of vital part of the body. Therefore, the Payment of Gratuity Act, 1972 is an important social security legislation to wage earning population in industries, factories and establishments.

The present upper ceiling on gratuity amount under the Act is Rs. 10 Lakhs. The provisions for Central Government employees under Central Civil Services (Pension) Rules, 1972 with regard to gratuity are also similar. Before implementation of 7th Central Pay Commission, the ceiling under CCS (Pension) Rules, 1972 was Rs. 10 Lakhs. However, with implementation of 7th Central Pay Commission, in case of Government servants, the ceiling now is Rs. 20 Lakhs effective from 1.1.2016.

Therefore, considering the inflation and wage increase even in case of employees engaged in private sector, the Government is of the view that the entitlement of gratuity should be revised for employees who are covered under the Payment of Gratuity Act, 1972. Accordingly, the Government initiated the process for amendment to Payment of Gratuity Act, 1972. 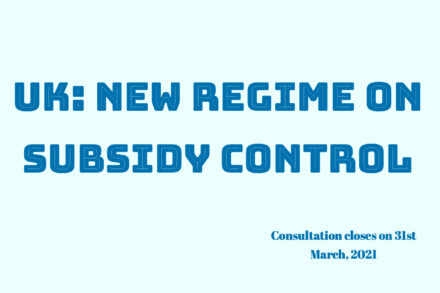