Rajasthan High Court: The appellant preferred an appeal to question the correctness of the order passed by the learned Family Court dismissing his application under Section 25 of the Guardians and Wards Act, 1980 to have custody of his son who is presently residing with his mother.

The High Court from perusal of the facts averred in the order impugned, opined that the boy was only seven years of age and from the very beginning resided with his mother. The Court also noticed that the boy was quite happy, healthy and was mentally alert. On the contrary, the appellant was alleged to be alcoholic. Ruling that the prime consideration in deciding cases of custody of a child being welfare of that child, the High Court upheld the order passed by the Family Court stating that in the instant matter the Family Court has taken into consideration only and only the welfare of child, who is residing with his mother quite happily.

The High Court disposed of the appeal without interference with the order impugned but with liberty to the appellant to move an application afresh before the Family Court to increase the frequency of meeting after having two meetings with the child. [Balvindra Kumar Bishnoi v. Aasmaan, D.B. Civil Misc. Appeal No. 2523/2017, decided on 5.9.2017]

Landlord cannot be held liable for a repairing covenant without the knowledge of the disrepair under the Landlord and Tenant Act,1985 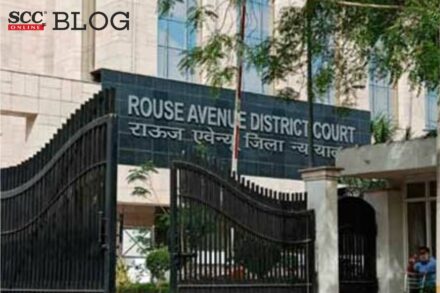