Madras High Court: The Court recently dealt with a Criminal Original Petition filed under Sec. 482 of the Code of Criminal Procedure wherein the petitioner prayed for quashing the final report/ charge-sheet of the Judicial Magistrate and for fresh re-investigation into the case.

The facts of the case are that the petitioner was abused with obscene words assaulted, criminal intimidated and caused injuries by unlawful assembly of eight persons. The petitioner was rushed to the hospital, where the Police arrived on intimation by the above said Government Hospital. The Sub-Inspector of Police/respondent went to that Hospital and recorded the statement of the petitioner and thereupon, the above SI registered the First Information Report.

The counsel for the petitioner argued that despite having mentioned to the SI about the exact acts that had been carried out on her by the accused persons, the respondent subverted the entire prosecution case to “wreck and demolish by fabricating statements of witnesses” including that of the petitioner. The report highlighted that the petitioner was a quarrelsome woman and excluded four persons alleged by the petitioner to be amongst the perpetrators of violence against her, from the final report/charge sheet.

The Court noticed that the Assistant Surgeon’s version of the facts were in sync with the allegations put forward by the petitioner in the First Information Report which was recorded by the SI of Police, who was also a prosecution witness. The Court also noticed that the petitioner had mentioned to the surgeon about the involvement of 8 persons in the alleged incident that had taken place but somehow the 4th accused was listed as a witness by the Investigation Officer, which to the Court seemed unjustifiable.

This Court was thus of the view that the present final report was a demolition of the prosecution case, which would render only the dismissal of the prosecution case, which in turn, would result in acquittal of the accused. This Court thus declared that the investigation said to have been carried on in the FIR, lacked fairness and hence, the same was not legally sustainable and was liable to be interfered with. [Rathinammal v. State of Tamil Nadu, 2017 SCC OnLine Mad 3508 , decided on 17.08.2017] 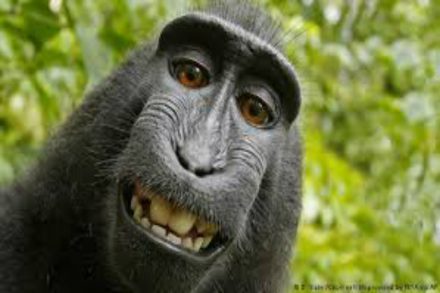