In pursuance of sub-rule (3) of Rule 331 of the Rules of Procedure and Conduct of Business in Lok Sabha (Fifteenth Edition), the following amendments approved by the Lok Sabha to the said Rules are published :—

New Rule 307A
1.”Evidence of experts, interested parties and availing of public opinion. 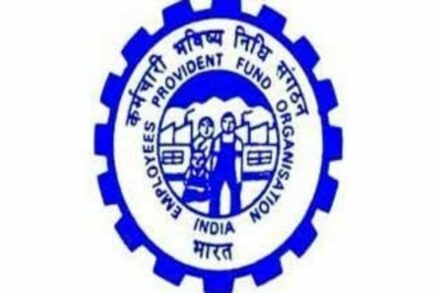 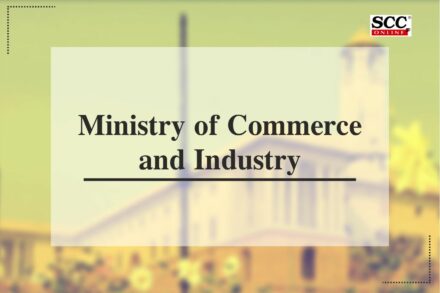