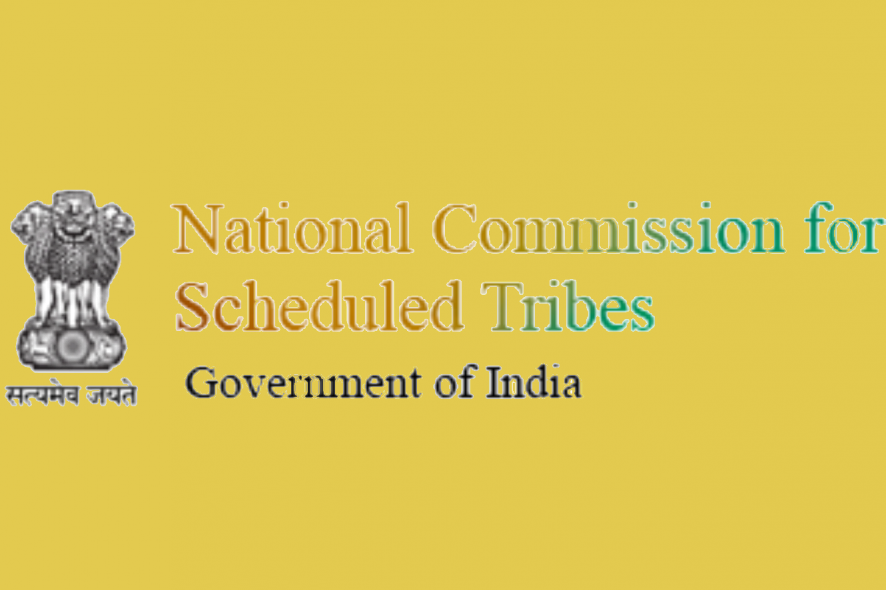 Tweet
The National Commission for Scheduled Tribes (NCST) has issued a notice today to Golf Club, Delhi on a complaint of discrimination from a woman from North east belonging to ST inside the premises of the club. NCST has asked the club to submit its reply, facts and information in the matter and action taken on the allegation to the Commission within seven days.
The Commission has issued a notice on the representation received from Chairperson, Meghalaya State Commission for Women and Civil Society of Assam. The Commission has also decided to investigate/ inquire into the matter in pursuance of the powers conferred upon it under Article 338A of the Constitution of India.
It is mentioned in the notice that if the Commission does not receive the reply from the club within the stipulated period it may exercise the powers of civil courts conferred on it under clause 8 of Article 338A of the Constitution and issue summons for appearance of the office bearers of the club in person before the Commission.
Ministry of Tribal Affairs
Tweet

Principles of CPC can be looked at for guidance while deciding matters under Arbitration and Conciliation Act,1996

NHRC issues notice to the Chairman, Railway Board and Delhi Chief Secretary over people living in pathetic condition near Railway line in Zakhira, New Delhi