Supreme Court refused to pass interim order in the Aadhaar matter, however, it clarified that those who don’t have Aadhaar Card won’t be deprived of any government schemes or benefits till next date of hearing.

On 09.05.2017, Senior Advocate Shyam Divan had urged the Court that  some urgent orders are required on the interim prayers made by the petitioners, as enrollment under Aadhaar in respect of certain welfare schemes is required by 30th June, 2017. 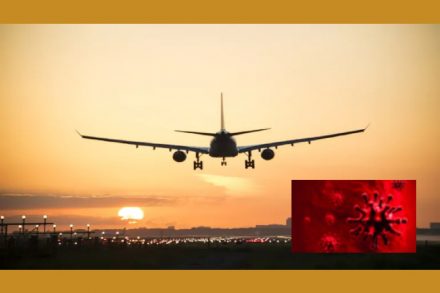 By Bhumika Indulia Published on August 31, 2020