(2) By giving retrospective effect to the present notification, no one will be adversely affected. 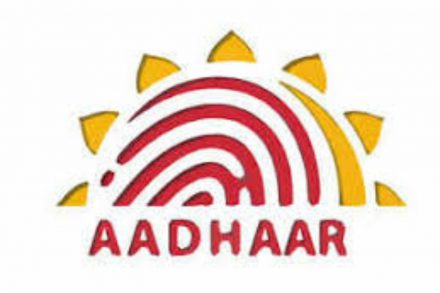 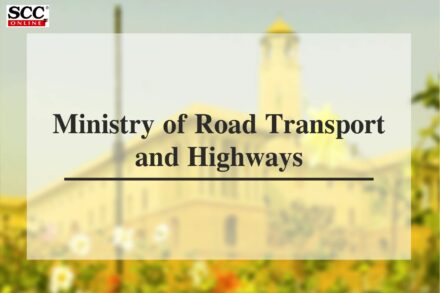