Mr Edward has been with Herbert Smith throughout his professional career. He had also been part of the Departmental Committee (the Cork Committee) which led to the enactment of the Insolvency Act 1986, in England. He currently acts as a non-executive director on the boards of a substantial privately owned company with significant property and commercial interests in the UK and Europe and a biotech start-up company spun out of the Sanger Centre, Cambridge. Among the most noteworthy of his achievements is his appointment as QC (Queen’s Counsel). The first lecture  centered on the role of the independent and non-executive directors. Mr Edward dealt with the issue from the viewpoint of a practitioner, taking into account the business realities and practicalities. He also discussed the concept of corporate governance, with emphasis on UK’s Corporate Governance Code, and the Indian position under Companies Act, 2013 and SEBI (Listing Obligations and Disclosure Requirements) Regulations, 2015. The theme of the second lecture was “Control of Companies: A Central Concept”. Among other things, the lecture discussed the concept of control with respect to taxation, competition law, and foreign control. The last lecture focused on the concepts and issues relating to accounting and auditing. 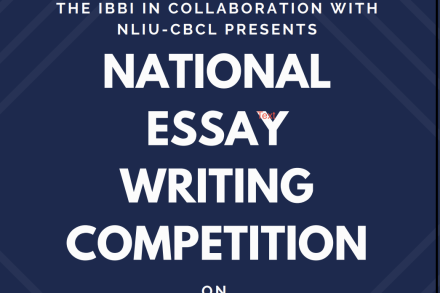 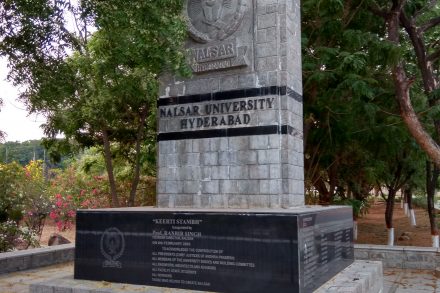 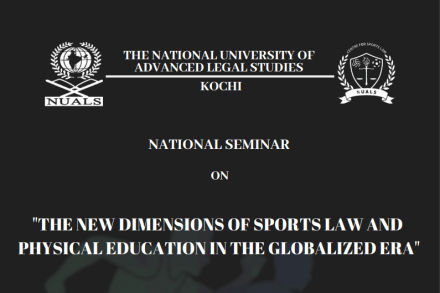