Government of India has initiated numerous steps to combat the scourge of Corruption and Black Money in the last two and a half years. Demonetization of 500 and 1000 Rs. notes is an important milestone in this endeavour. These large denomination currencies have resulted in a number of ill effects upon the economy. To increase overall transparency in the economy, it is important that we set into motion long term schemes to encourage digital payments so that tax evasion can be minimized.

It is possible to leverage technology to carry out business transactions digitally through online payments, mobile banking, e-wallets, debit cards etc. There are a large number of instruments to move from digital to digi-dhan. In Africa a developing country like Kenya has made this possible. In a country like India where 65% of the population is below 35 years of age, whose IT prowess is well recognized and where even poor and illiterate people exercise their franchise through EVMs, this transformation toward digital economy is definitely possible provided the citizens resolve to do so. This would enable the economy to grow at a faster pace.

In order to realize this vision, we need to encourage electronic payments and nudge the society to move from digital to digi-dhan. There has been a remarkable increase in both volume and amount of digital payment transactions since November 8th. However, it is necessary to ensure that electronic payments are adopted by all sections of the society. In view of the above, NITI Aayog has requested National Payment Corporation of India (NPCI) to conceptualize and  launch a new scheme to incentivize digital payments. It would be useful to reiterate that NPCI is a not for profit company which is charged with a responsibility of guiding India towards being a cashless society.

The highlights of the proposed incentives scheme are as follows-

·  All consumers and merchants using digital payments shall be eligible

· There are two levels of incentive amounts available under the scheme:

§  Weekly lucky draw of the transaction IDs generated in that week, the contours of which are being finalized.

· While designing the scheme the focus will be on poor, lower middle class and small businesses.

·  All modes of digital payments- viz. USSD, AEPS, UPI and RuPay Cards  will be eligible.

· For merchants, transactions made on the POS machines installed at their locations would be considered.

· The detailed guideline of the scheme shall be unveiled soon. However, it would be ensured that all those who have used digital payment systems after November 8th shall be eligible to participate in the scheme.

· The scheme would also provide for recognition of State Governments, their Undertakings, Districts and Urban & Rural Local Bodies who innovate for promoting electronic payment in their respective jurisdictions. 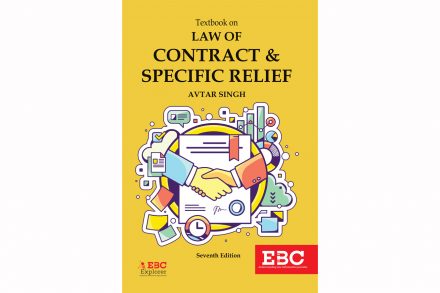 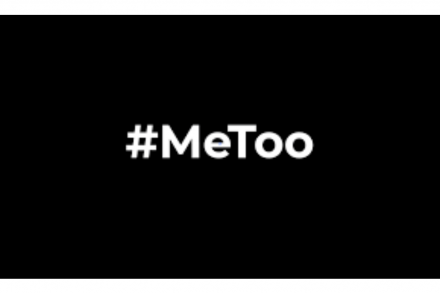