NALSAR University of Law, Hyderabad in collaboration with NITI Aayog and Landesa organized a One-day workshop on “Agricultural Land Leasing Laws and the Need for Improvements” on November 30, 2016 at NALSAR University Campus. This workshop was primarily aimed at drawing a platform to discuss the needed changes in the agricultural tenancy legislations of the state in the light of last five years’ experience of the implementation of the Land Licensed Cultivators Act, 2011 and the NITI Aayog’s recent Model Agricultural Land Leasing Act.
Shri Md. Mohamood Ali, Hon’ble Deputy Chief Minister of State of Telangana, while inaugurating the workshop highlighted the urgent need to make necessary changes in existing tenancy laws so as to enable the poor to lease –in-land and also get crop loan and other benefits. In this regard, the Hon’ble Deputy Chief Minister appreciated the efforts of NALSAR University in assisting the government in making suitable laws and rules. He stated that the State Government will take steps to update the land records using the community model developed by NALSAR and also work towards simplifying the land laws with the assistance of the University. Towards this Hon’ble Deputy Chief Minister requested the help of NALSAR University to prepare the blue print for updating the land records and resolving land disputes. He stated that the Telangana State is making significant progress under the dynamic leadership of the Hon’ble Chief Minister, Shri K. Chandrashekar Rao and because of his efforts the State is standing in number one position in the country in all parameters. Hon’ble Deputy Chief Minister also appreciated the efforts made by the NALSAR University of Law in reviewing all the land laws of Telangana and making valuable recommendations to Telangana Government.

Dr.T.Haque, Chairman of Land Policy Cell, NITI Aayog in his Keynote Address focussed on the need for amending the land related legislations, with a special focus on the tenancy laws in order to address the concerns of the land owners. He said that the model tenancy law prepared by NITI Aayog should be adopted by the Telangana State with suitable modifications in order to improve tenancy situation and also help the tenant farmers. He also said that as the result of the existing tenancy laws there is a fear among land owners to lease out land and also the poor are unable to access land through leasing.

Prof. Faizan Mustafa, Vice Chancellor of the University in his welcome address highlighted the goal of the university to impart social justice through legal education. He further said, in terms of professional competence, the university aims to produce not only professionally competent but also socially relevant lawyers.

Mr. Sunil Kumar, National Director Landesa while introducing the programme highlighted the major contributions of Telangana State in securing land to the poor including land law reforms, land to dalit families and land records updation. Telangana State is the first State in introducing many pioneering programmes providing land rights to the poor and the marginalised. He also highlighted the contribution made by NALSAR University towards achieving the goals of the aforesaid programmes.

While proposing the vote of thanks Prof.V.Balakista Reddy, Registrar, NALSAR mentioned that as academic social responsibility, the University has taken up several initiatives including land laws review, community driven land records updation pilot and paralegal initiatives which helped more than one million (10 lakhs) rural poor. The programme was attended by tenant farmers, land owners, revenue officers, bankers, agriculture officers, legal experts, academicians, researchers and other stakeholders are being invited to participate in the workshop. 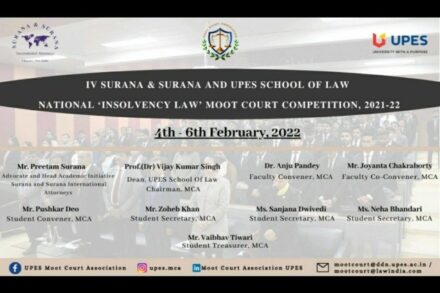 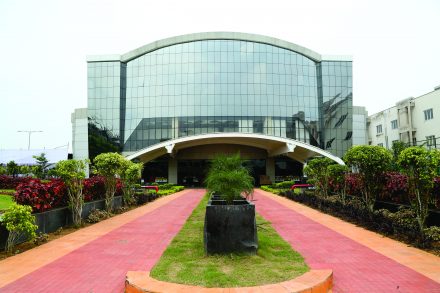 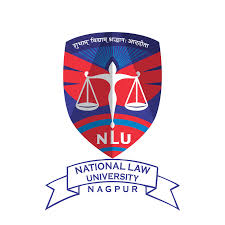