G.S.R. 1077(E).—The following draft of certain rules further to amend the Aircraft Rules, 1937, which the Central Government proposes to make in exercise of the powers conferred by section 5 of the Aircraft Act, 1934 (22 of 1934), is hereby published as required by section 14 of the said Act, for information of all persons likely to be affected thereby; and notice is hereby given that the said draft will be taken into consideration after a period of thirty days from the date on which copies of the Gazette of India, in which this notification is published, are made available to the public;

Objections or suggestions, if any, may be addressed to the Director-General of Civil Aviation, Opposite Safdarjung Airport, New Delhi-110003 or sent to dgoffice.dgca@nic.in.

Any objection or suggestion which may be received from any person with respect to the said draft rules before the expiry of the period specified above will be considered by the Central Government.

(2) They shall come into force on the date of their final publication in the Official Gazette.

(b) after sub-rule (3A), the following sub-rule shall be inserted, namely:-

“(3B) An approved organization or a person may approach to the Director-General at any time for extension of the scope of his work and the Director-General, on being satisfied that the specified requirements have been complied with, may grant approval for extension of scope as requested, or to a specific level, as deemed fit. The approval of the extension of scope, if any, granted under this sub-rule, shall be valid only up to the date of validity of the original approval.”

(b) in sub-rule (2), for the word, “renewal”, the words, “renewal or extension of scope” shall be substituted; 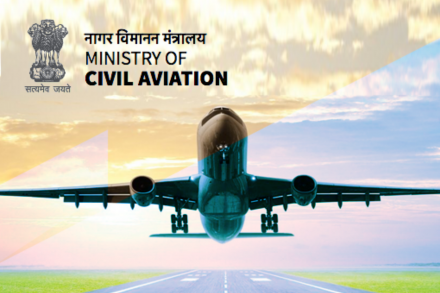 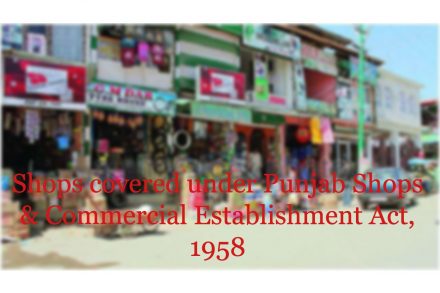