Delhi High Court: In a matter related to divorce, the Division Bench comprising of P. Nandrajog and Pratibha Rani, JJ. , partially upholding the judgement of the Family Court of Dwarka, held that where a husband or wife, wants to retain the matrimonial bond just to torture and traumatize each other, it amounts to cruelty and on this ground granted divorce.

In the instant case, the parties were extremely strained since the inception of their marriage and used to constantly fight with each other during a short span of four months when they lived together. The Court stated that where a husband or wife indulges in mutual bickering just to torture each other mentally, insistence by one to continue the marriage would be factor relevant to determine the issue of cruelty, as such would be only with the intention to further torment and distress each other. [Manish Kumar v. Sandhya Kumari, 2016 SCC OnLine Del 5642, decided on 21.10.2016] 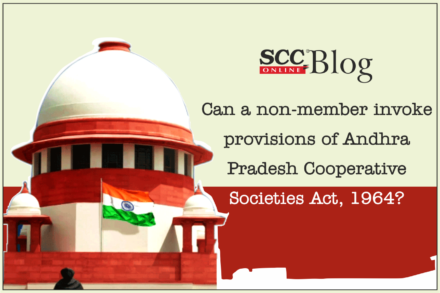