As reported in the Indian Express, Aniruddha Rajput, a young Indian lawyer has been elected to the International Law Commission  in a hotly contested  election in the  General Assembly for membership to the United Nations’ top body of legal experts, tasked with the progressive development of international law and its codification. Aniruddha Rajput, 33, is among the 34 individuals elected  as members of the International Law Commission and will serve five-year term of office with the Geneva-based body beginning January 2017. The members have been elected from five geographical groupings of African, Asia-Pacific, Eastern European, Latin American and Caribbean and Western European states. Source: The Indian Express

Previously, there have been 6 members elected from India 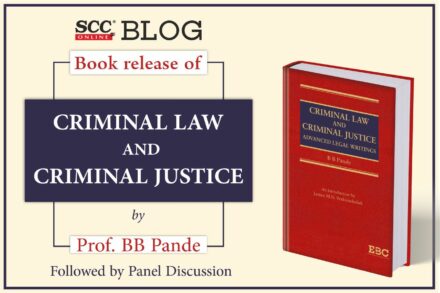