1. (1)These rules may be called the Aircraft (Fourth Amendment) Rules, 2016.
(2) They shall come into force on the date of their final publication in the Official Gazette.

(i) in sub-rule (1), for the words, “No aerodrome”  the words, “No aerodrome other than a defence aerodrome” shall be substituted;
(ii) after sub-rule (1), the following sub-rule shall be inserted, namely:—
“(1A) A defence aerodrome shall not be used as a regular place of landing and departure by a scheduled air transport service, unless it has been certified as per the requirements specified by the Director-General:
Provided that nothing contained in this sub-rule shall apply to a defence aerodrome, for such a period as may be notified by the Central Government in the Official Gazette, if such scheduled air transport services are already operating to that aerodrome on the date of commencement of the Aircraft ( Fourth Amendment) Rules, 2016.”. 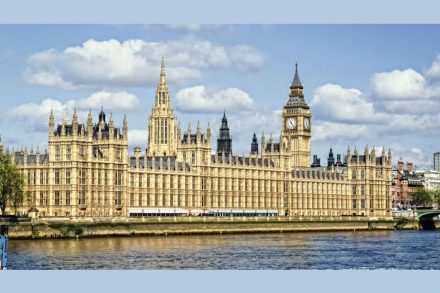