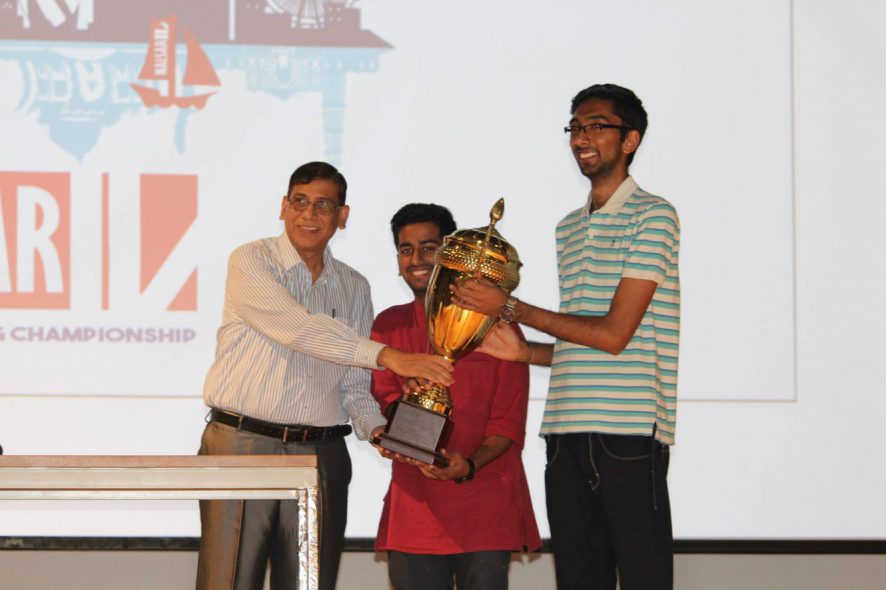 The Vellore Institute of Technology won the seventh NALSAR Inter-Varsity Debating Championship, conducted by NALSAR University of Law. The tournament spanned three days, running from the 3th to the 5th of September. It witnessed the participation of 72 teams, with two members each, and a number of adjudicators from across the country. An able team of NALSAR students, led by Tournament Director, Pranshul Joshi, spearheaded the event.

The format involved four teams of two members each – the Opening Government, Opening Opposition, Closing Government and Closing Opposition. Teams were given topics (“motions”) on the spot and had fifteen minutes to prepare before each person delivered speeches of seven minutes, open to points of information from the opposite bench.

The final round of the competition featured two teams from VIT, a team from NLS, and a team comprising a school student from Chennai and a student from VIT, debating the motion “This House, as the feminist movement, would endorse the Ethics of Care”. The team from VIT comprising Abhilaksh Sharma and Gautam Sridhar was crowned the Champions of the 7th NALSAR IV.

The award for Best Adjudicator went to Vignesh Hariharan from MSR-Law, while the Meera Sinha Award for Best Speaker went to Hemanth Chakravarty. 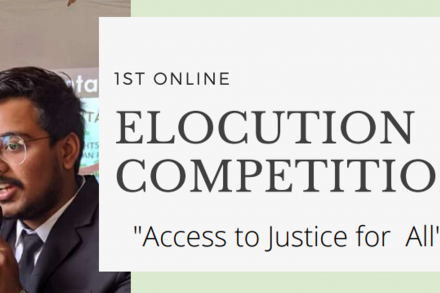 By Bhumika Indulia Published on June 2, 2020 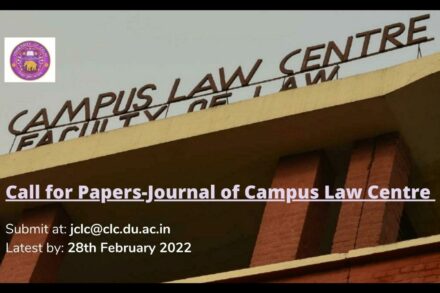 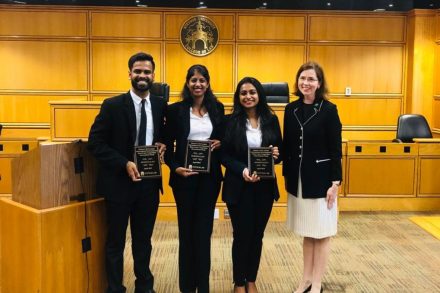