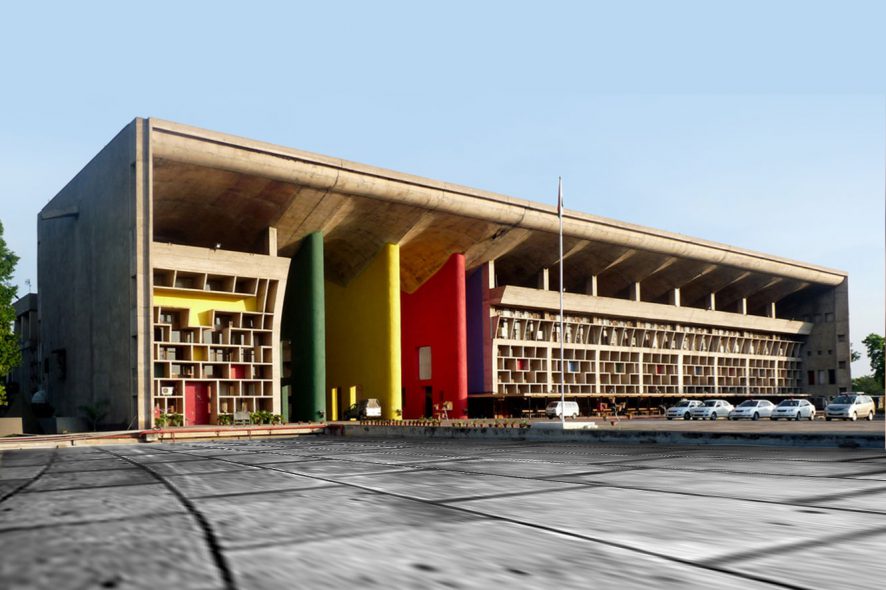 The Court relied upon judgment rendered by Delhi High Court in Samarth Mittal v. Union of India and others, 2015(6) AD (Delhi) 498, and said that such notice has already been held to be void in law and directed the CBSE board to conduct revaluation of theory paper of Physical Education as per bye-laws. The Court further held that as the bye-laws do not promulgate any restriction with regard to the revaluation of the subject aforementioned, therefore, CBSE cannot on its own put fetter restricted qua one paper, permitting in others.  Hence, quashing the notice under challenge, the Court  directed the CBSE to conduct revaluation as sought for and publish results within two weeks. [Shaurya Gulati v. Central Board of Secondary Education; 2016 SCC OnLine P&H 4260; decided on 13th June, 2016]

Section 138 of NI Act| No hard and fast rule that a cheque issued as security can never be presented by drawee: Supreme Court

Ker HC | Right to maintenance of child born out of inter-faith marriage: Is father under obligation to maintain his children even when there’s no statutory stipulation? HC answers