Supreme Court: Hearing the appeal against the decision of High Court of Calcutta where it was held that the Calcutta Club Limited, the respondent, was not liable for payment of sales tax under the West Bengal Sales Tax Act, 1994, the bench of Dipak Misra and Shiva Kirti Singh, JJ placed the matter before Chief Justice of India for constitution of appropriate larger Bench.

In the present case, the respondent had allegedly failed to make payment of sales tax on sale of food and drinks to the permanent members. However, it was contended by the respondent that it was mere agent of the permanent members of the club and that no consideration passed for supplies of food, drinks or beverages, etc. and there was only reimbursement of the amount by the members and therefore, no sales tax could be levied. The said contention was accepted by the High Court and an order in favour of the respondents was passed.

The question that arose before the Court was whether the Doctrine of Mutuality is applicable to incorporated clubs or any club after the 46th amendment to Article 366 (29A) of the Constitution of India so as to exclude the respondents from the purviews of the Sales Tax. Being unable to arrive to any conclusion, the Court thought it proper to let a larger bench decide the matter along with the issue that was left for the larger bench to decide was that Whether the 46th amendment to the Constitution, by deeming fiction provides that provision of food and beverages by the incorporated clubs to its permanent members constitute sale thereby holding the same to be liable to sales tax. [State of West Bengal v. Calcutta Club Limited, 2016 SCC OnLine SC 586, decided on 04.05.2016] 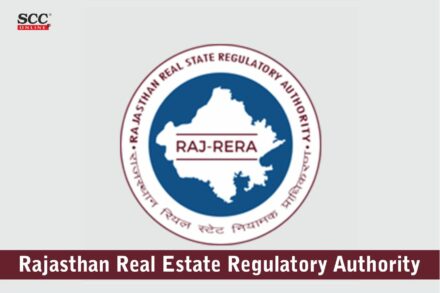 Is S. 13 of RERA Act a mandatory requirement? Can promoter demand cost of plot more than 10% before registering sale agreement? | Raj RERA decides 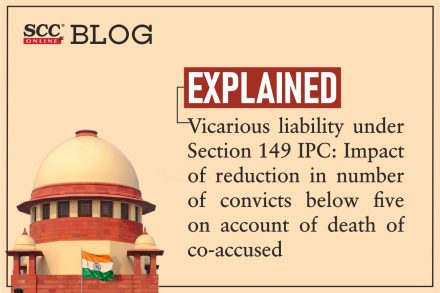 Explained| Vicarious liability under Section 149 IPC: Impact of reduction in number of convicts below five on account of death of co-accused

By Prachi Bhardwaj Published on October 20, 2022