The Supreme Court on February 26, 2016 once again took up PIL relating to growing menace of online pornography. The Supreme Court Women Lawyers Association sought intervention which was allowed. The petitioners sought series directions from the Supreme Court for (i) improvement of filtering services so as to weed out pornographic material, (ii) blocking of file sharing services, (iii) taking appropriate steps towards protection of children from online pornography, and (iv) installation of jammers in school premises and school buses so that children do not see vulgar material during school hours. Besides, directions were also sought on counselling of children and victims of pornography. The Additional Solicitor General disclosed that Central Government was already on the job to control child pornography, and would come out with scheme in due course. The Court made suggestion to the Central Government to invite views of National Commission for Women also. The Court also made the following significant observations on online pornography and freedom of speech, “The innocent children cannot be made prey to these kind of painful situations, and a nation, by no means, can afford to carry any kind of experiment with its children in the name of liberty and freedom of expression. When we say nation, we mean each member of the collective.” The Court will again take up the matter on March 28, 2016. Previous orders of the Court on this PIL are reported in various volumes of the Information Technology & Communication Case (ITCC).  [Kamlesh Vaswani v. Union of India, Writ Petition (Civil) No. 177 of 2013] 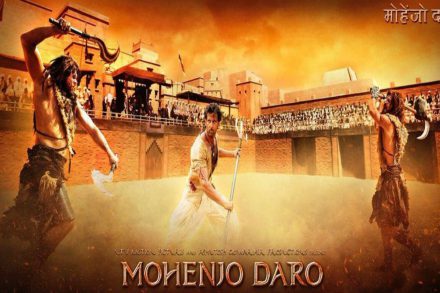 Trend of approaching Courts at the last moment in order to stall the release of a film, unacceptable

Gau HC | Ordering custody of child to be given to mother is beyond jurisdiction of S. 97 CrPC, order to be confined to finding of “wrongful confinement”