The Act consists of 112 sections in 10 chapters, which particularly entail provisions with respect to the following:

President gives assent for promulgation of Epidemic Diseases (Amendment) Ordinance, 2020| To protect healthcare service personnel and property including their living/working premises against violence during epidemics 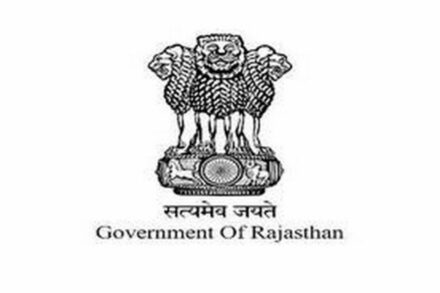