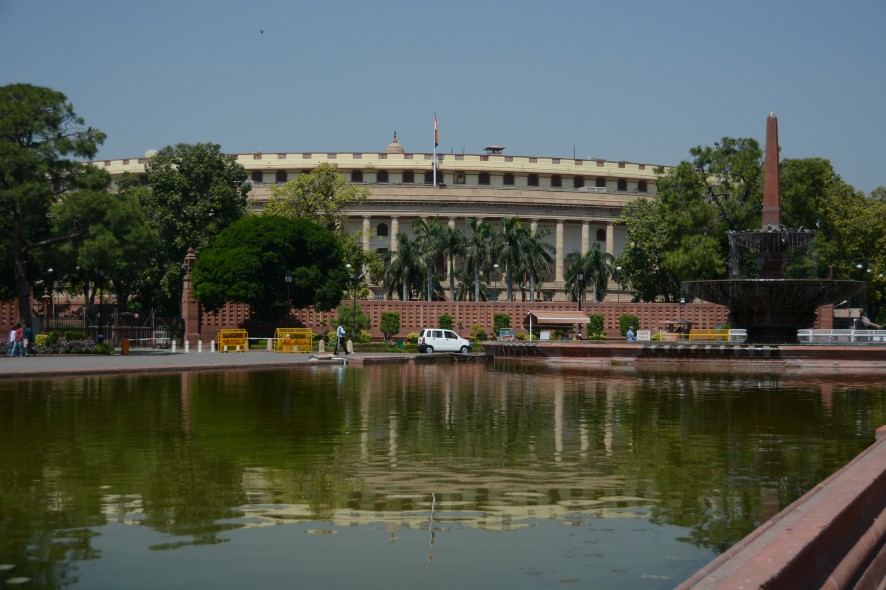 Various provisions of the Principal Act have been altered i.e. Section 6(a) has been amended to include terms such as electronic signature and computer resource, Section 142 has been modified to include sub section (2) which defines the Court under whose local jurisdiction the offence under section 138 shall be tried as (a) if the cheque is delivered for collection through an account, the branch of the bank where the payee or holder in due, maintains he account, is situated or (b) if the cheque is presented for payment by the payee or holder in due course, otherwise through an account, the branch of the drawee bank where the drawer maintains the account, is situated and Section 142A is added prescribing the validation for transfer of pending cases. 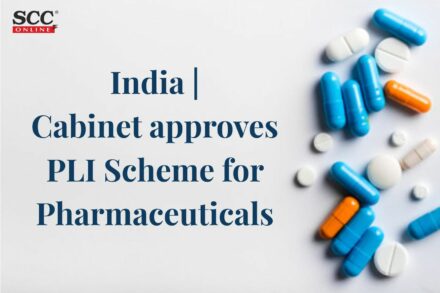 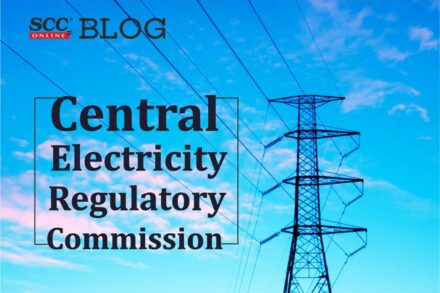