The Law and Society Committee at the National Law School of India University, Bangalore hosted Professor S.N. Balagangadhara (popularly known as ‘Balu’) to deliver a lecture on ‘Banning Beef: Caste, Religion, and the Constitution of India’ on November 18, 2015. Prof. Balu is an internationally acclaimed philosopher. He specialises in Religion and Culture Studies, and is a Professor at the Ghent University in Belgium, where he runs a research centre called ‘Vergelijkende Cultuurwetenschap’ (‘Comparative Science of Cultures’). He has also held the co-chair of the Hinduism Unit at the American Academy of Religion in the past.

In his lecture, Prof. Balu spoke about the arguments outlined in his recent article titled ‘Beef Bans, Beef Parties, and Sacred Cows’. Amidst the ongoing debate on intolerance and communal disharmony, the interactive session served as an propellant of a rational discourse within the University on the issue of banning beef and the consequent unfurling of the various incidents of mob lynching in the country. 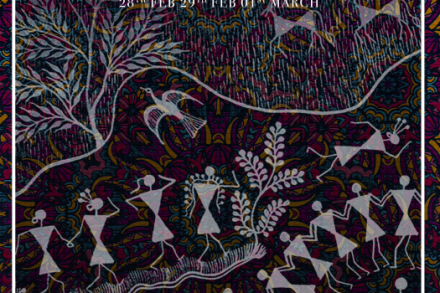 By Bhumika Indulia Published on February 3, 2020 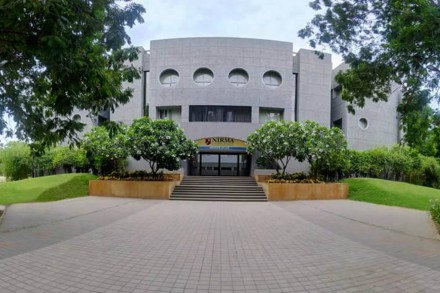 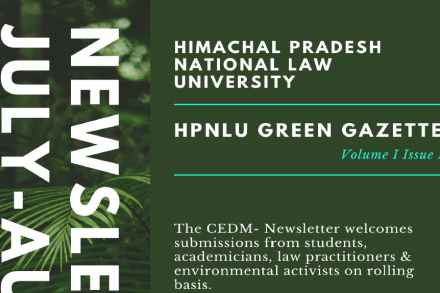