Himachal Pradesh High Court– Reducing the sentence so imposed on the appellant-accused from imprisonment of 10 rigorous years to 4 years, the division bench of Rajiv Sharma and Sureshwar Thakur JJ, observed that the accused was more than 83 years of age and had no criminal background. They also noted that the conduct of the accused in the jail was satisfactory since nothing adverse was brought to notice of the jail authorities.

In the instant case, the accused had committed aggravated penetrative sexual assault upon the victim aged about 4 years and was sentenced to undergo rigorous imprisonment for a period of 10 years and to pay fine of Rs. 10,000 for the commission of offence under Section 6 of the POCSO Act read with Section 376(2)(i) IPC.

The Court further observed that there is no doubt that the accused has committed the heinous crime but the punishment in criminal cases is both, punitive and reformative. The purpose is that the person found guilty of committing the offence is made to realize his fault, is deterred from repeating such acts in future and to enable the person to relent and repent for his action. The persons who commit rape are psychologically sadistic persons. Citing Karamjit Singh v. State (Delhi Admn.), (2001) 9 SCC 161, the Court noted that within the parameters of law, an attempt has to be made to afford an opportunity to the individual to reform himself and lead life of a normal, useful member of society and denying such opportunity to a person who has been found to have committed offence in the facts and circumstances placed on record would only have a hardening attitude towards his fellow beings. [Bakshi Ram v. State of U.P, 2015 SCC OnLine HP 2458, decided on 29.10.2015] 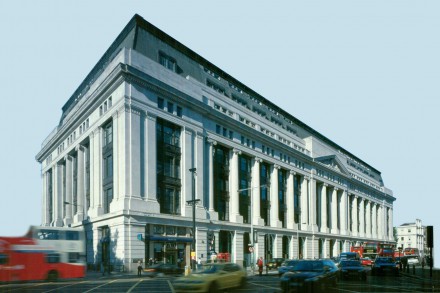