The petitioner M.Palanimuthu, a practicing lawyer, had filed the present PIL stating that there are thousands of Graduate and Post Graduate students waiting for employment and, have got themselves registered in the Government Employment Exchanges. However the PSUs such as the respondents have started resorting to campus recruitment’s thereby denying opportunities to the candidates who are already registered with the Employment Exchanges and infringing their right to secure public employment. The respondents on the other hand raised questions on the maintainability of the petition contending that, campus interviews are a supplement to the selection process of suitable candidates via All India Written Examinations, and not a substitute to it.

On perusal of the contentions, the Court agreed with the stand taken by the respondent that in the present age where the PSUs are in constant competition with the multinational companies, the time tested method of campus recruitments is highly feasible where they can get the talent from the pool (respective institutions) itself. The Court further added that “catch them early” as the underlying principle behind campus recruitment’s is not arbitrary and does not infringe any Constitutional guarantees. M. Palanimuthu v. The Secretary to the Government, 2015 SCC OnLine Mad 7861, decided on

Reported By Saba Published on February 21, 2017 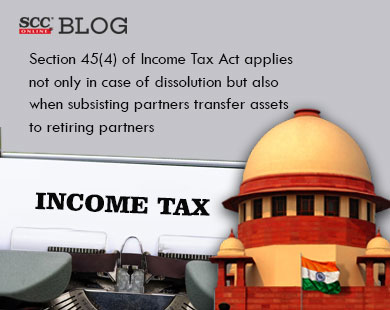