Supreme Court: Stressing on the need to rethink an effective law to deal with the crimes committed by juveniles, the bench of Dipak Misra and P.C. Pant, JJ said that though there can be a situation where commission of an offence may be totally innocuous or emerging from a circumstance where a young boy is not aware of the consequences but in cases of rape, dacoity, murder which are heinous crimes, it is extremely difficult to conceive that the juvenile was not aware of the consequences.

In the present case the juvenile petitioner, along with other 4 persons, forcibly took the victim to another village and assaulted him with kicks, lathies and iron pipes for not paying a debt which resulted into his death. In such situation the Court asked that whether it can be said that the petitioner was not of mature enough mind to be aware of the consequences of his act or the life of the victim is totally immaterial, for five people, including a juvenile, think unless somebody pays the debt, he can face his death.

The Court, hence, noted that the rate of crime and the nature of crime in which the juvenile are getting involved for which the Union of India and the State Governments are compelled to file cases before this Court to which the learned Attorney General does not disagree, have increased and therefore, requested the learned Attorney General to bring it to the notice of the concerned authorities this scenario so that the relevant provisions under the Act can be re-looked, re-scrutinized and re-visited, at least in respect of offences which are heinous in nature. Gaurav Kumar v. State of Haryana, 2015 SCC OnLine SC 287, decided on 06.04.2015 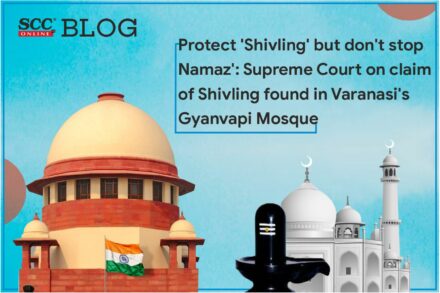 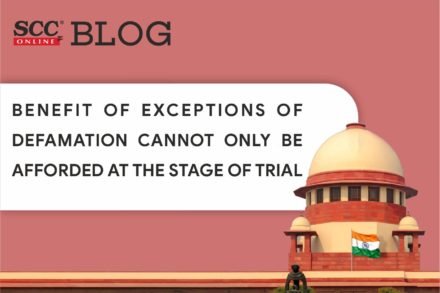 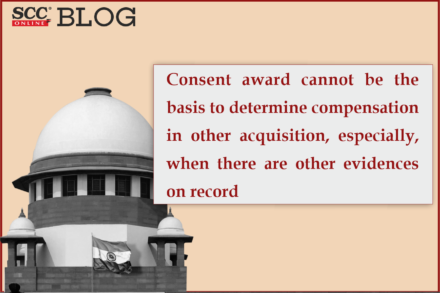 Consent award cannot be the basis to determine compensation in other acquisition, especially, when there are other evidences on record: SC