Rule 10 A states that “For the purposes of clause (i) of sub-section (3) of section 143, for the financial years commencing on or after 1st April, 2015, the report of the auditor shall state about existence of adequate internal financial controls system and its operating effectiveness:
Provided that auditor of a company may voluntarily include the statement referred to in this rule for the financial year commencing on or after 1st April, 2014 and ending on or before 31st March, 2015.” 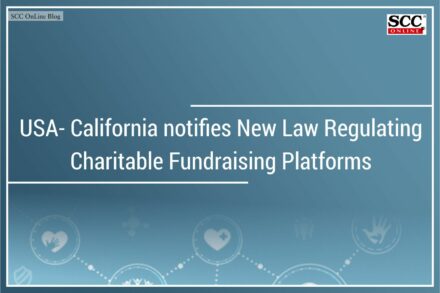