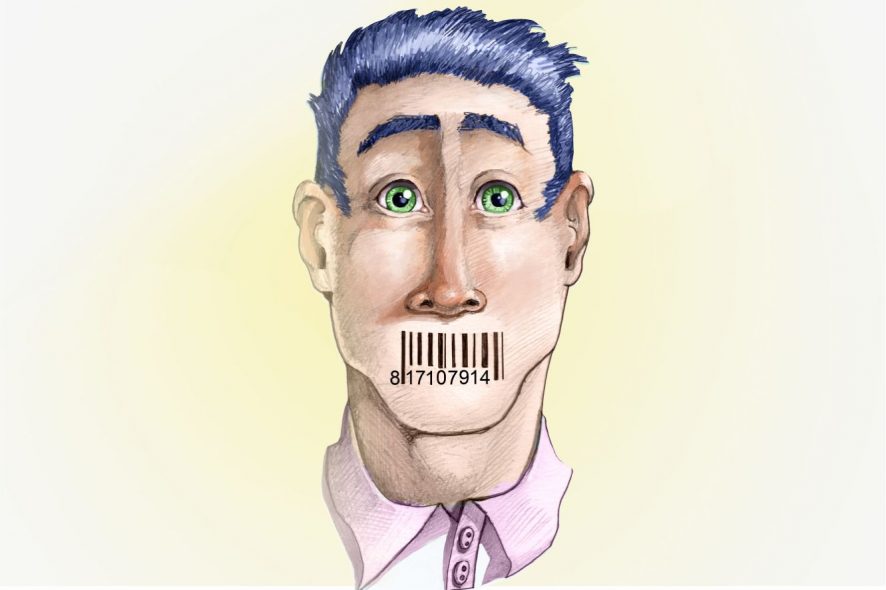 (Let noble thoughts come to us from the universe)

Writing in 1859 J.S. Mill in “on liberty” emphasized that ‘the only purpose for which power can rightfully be exercised over any member of a civilized community, against his will, is to prevent harm’… In the part which merely concerns himself, his independence is of right absolute over himself, over his own body and mind, the individual is sovereign. Yet whatever mischief arises from their use, is greatest when they are employed against the comparatively defenceless; and whatever unfair advantage can be derived by any opinion from this mode of asserting it, accrues almost exclusively to received opinions.

Content and viability are essential for the assertion of Right in the wider sense. Content includes Ethical assertion which forms the critical importance of certain freedoms viz. freedom from (torture) and correspondingly about need to accept some social obligation to promote or safeguard these freedoms. Viability includes Open impartiality or open and informed scrutiny. Viability in impartial reasoning is central to the vindication of rights even if such reasoning is ambiguous or dissonant as in the case of American declaration, French Declaration, Universal Declaration of Human Rights. The focus is on fresh legislation.

The acceptance of a class of human rights will still leave room for further discussion, disputation and argument that is indeed that nature of discipline. The validity is ultimately dependent on the presumption of the claims of survivability in unobstructed discussion. It is extremely important, as Prof. Sen puts to understand this connection between human rights and public reasoning especially in relation to demands of objectivity.

The universability of human rights relates to the ideas of survivability in unobstructed discussion – open to participation by persons across national boundaries. Partisanship is avoided not so much by taking either a conjunction, or an intersection, of the views respectively held by dominant voices in different societies across the world … but through an interactive process, in particular by examining what would survive in public discussion, given a reasonably free flow of information and uncurbed opportunity to discuss differing points of view.

[This Article was first published in CNLU Law Journal CNLU LJ (6) [2016-17] 1. It has been reproduced with the kind permission of Eastern Book Company]

3 Sardar Bhagat Singh was hanged on midnight of 23rd March 1931, thus advancing it from the dawn of 24th March, 1931. Martyr Bhagat Singh was 23 years at the time where he kissed the noose as it was lowered to his head. 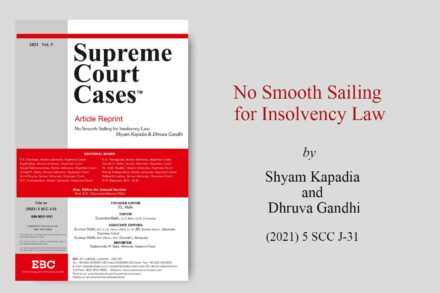 No Smooth Sailing For Insolvency Law 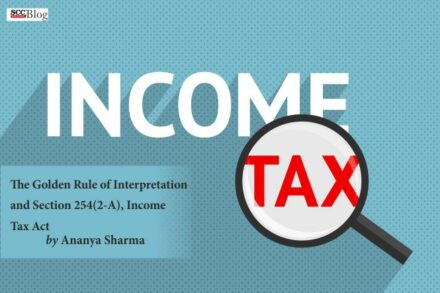 The Golden Rule of Interpretation and Section 254(2-A), Income Tax Act 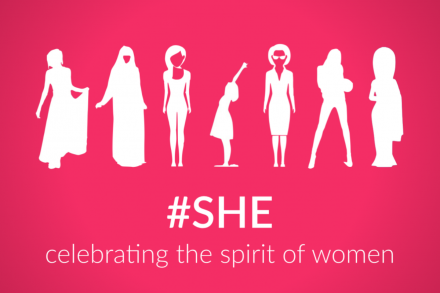