Supreme Court: The 5-judge bench of J.S. Khehar, CJ and J Chelameswar, SA Bobde, DY Chandrachud & Abdul Nazeer, JJ referred the issue involving violation of right to privacy due to Aadhaar-PAN linkage to a 9-judge constitution bench. The larger bench will hear the matter tomorrow. The 5-judge bench passed this order as the 8-judge and 6-judge benches in M.P. Sharma v. Satish Chandra and Kharak Singh v. State of U.P., have earlier held that Right to Privacy is not a fundamental right. The Court said that the issue relating to the correctness of the aforementioned judgments needs to be decided first as it is necessary to determine whether right to privacy is a fundamental right or not, before deciding the validity of the Aadhaar Scheme. 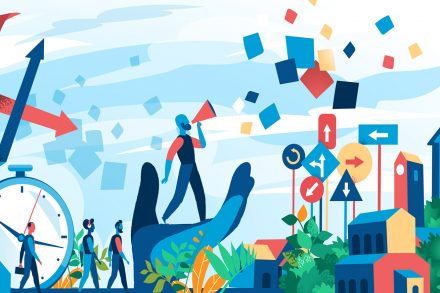