“I am not here to do miracles. The challenges are high. Perhaps expectations are also great. But this is what I tell myself every day that if this were to be the last day of my life, have I left the World a better place?”

This is what the 50th Chief Justice of India, Dr. Justice D.Y. Chandrachud, said, in felicitation function organised by SCBA, while listing out his key focus areas for the next two years on the administrative side. He has, however, made clear that he has no plans on cutting down on his judicial responsibilities as it’s the judicial work that is the most fulfilling aspect of his life and there cannot be any comprises with that.

Changing the face of the District Judiciary

Justice Chandrachud shared how once a woman District Court judge told him that there are no toilets for judges and that they leave from home at 8:30 in the morning and can use the toilet only at 6PM when they go home.

Stating that a great deal has to be done not only in terms of improving the infrastructure of district judiciary but also in terms of changing the mindset, CJI Chandrachud said that there is a culture of treating District Court Judges as ‘subordinates’ and that unless the members of the bench at the Supreme Court and the High Courts realise that District Judiciary is really the core of the judicial system nothing is going to change. He shared,

“I have visited district courts where it used to be very conventional for district judges to stand when HC judges were having lunch or dinner and sometimes even serve them. That speaks of our colonial mindset. I would always say that we will not have our food unless you sit on the same table and have food with us.”

He also said that in order to ensure that we move towards a modern and equal judiciary, there was also a need to inculcate the feeling of self-worth in District Judiciary.

Noting that listing has been a real problem, CJI Chandrachud appreciated the concrete steps taken by former CJI Justice UU Lalit towards making the system transparent in a short tenure of 74 days. Stating that he would work on building on that, CJI Chandrachud said that his focus would be on removing the element of human interference in the listing process.

He said that there was a need to institutionalise all the processes so that it doesn’t matter who the CJI is. Once the institutional mechanism is set up, there will not be any need to work on it again when a Chief Justice retires.

Elevation of members of the bar as High Court judges

CJI Chandrachud said that he and his colleagues have a list in mind of members of the Bar who can be elevated to the High Courts as judges. He intends on working on elevation of Advocates in his tenure as the CJI.

Filling up of Judicial vacancies

CJI Chandrachud said that he will focus on resolving the issue of judicial vacancies as he is conscious of the fact that 25% of posts are vacant in Distriuct judiciary, 30% of sanctioned strength is vacant in State Judiciary and there are vacancies at the Supreme Court as well.

E-filing at the Supreme Court

While CJI Chandrachud, who is known for his technological inclination, plans to introduce e-filing as the Supreme Court, he said that many lawyers who may not have access to computer or good internet, so he will ensure that technology must reach to such members of the Bar so that e-filing doesn’t become a source of exclusion of such Advocates.

CJI Chandrachud said he has many more plans that he intends to execute in his almost two-years-long tenure but he would let the work do the talking.

He concluded by saying that it will be a collaborative effort from the Bar and the Bench as they represent the common mission of delivering justice. 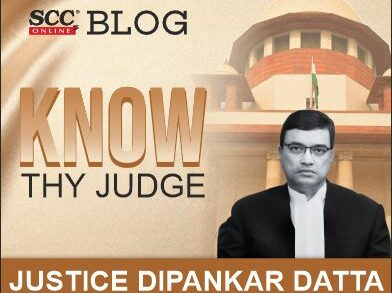 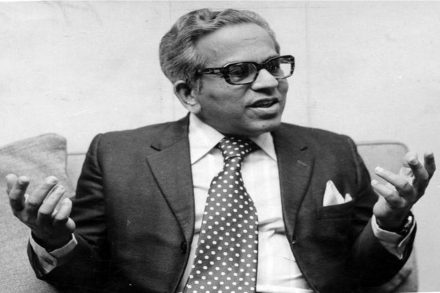 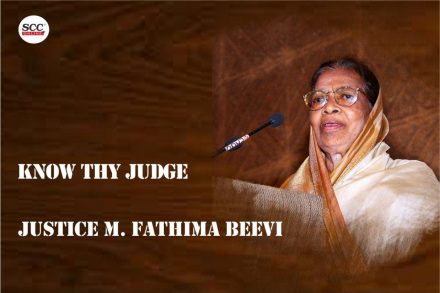