Life has come full circle for me.  When I wrote my book “How Gourango Lost His O”, published by EBC, I had made public my spat with my dear friend Sumeet Malik for refusing to publish an article I had penned on how the Supreme Court was unravelling the edifice of labour laws.  Who would have thought that a day would come when I would be invited to write a piece for the SCC Blog and that too on the auspicious occasion of India’s 75th Anniversary.  So here, I write 75 random thoughts about the Bar and the Bench to commemorate the 75 years that India has enjoyed her freedom. 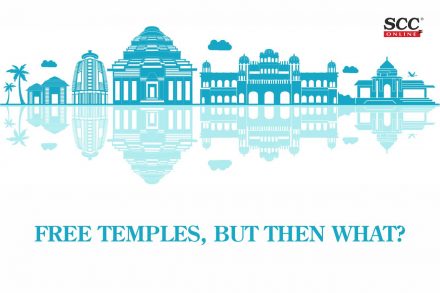 Free Temples, but then what? 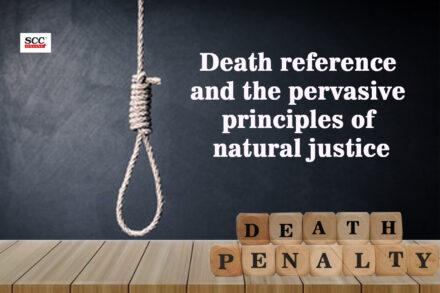 Death reference and the pervasive principles of natural justice