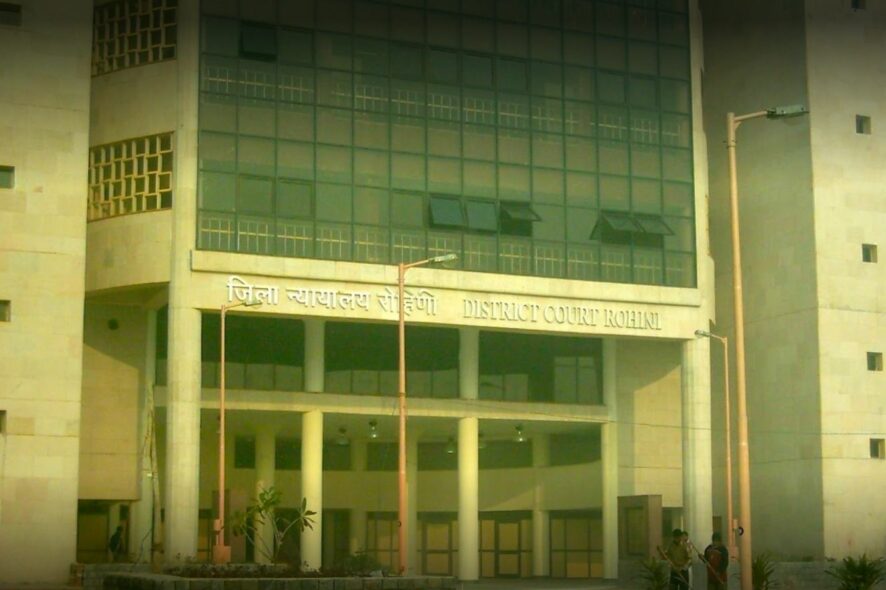 It was submitted that the applicant had been implicated in the present case with the malicious intention of the police official and he never indulged in any criminal case.

Allegations were that the accused took the prosecutrix to a hotel for pay and made a physical relationship for the first time, in fact, he also captured nude pictures and made viral the same and started forcing her to have physical relations with his friend.

Further, the Additional PP came to the residence of the prosecutrix as she was residing with her friend and made a physical relationship with her, additionally, there were allegations that he criminally intimidated the prosecutrix to kill her if she disclosed the incident to anyone.

Court noted that no date, month or year was mentioned by the prosecutrix as to when the alleged offence was committed upon her. Further, the applicant/accused was not previously involved in any other criminal case.

In view of the above-stated facts and circumstances of the case, the applicant/accused was admitted on bail.

Bench directed that the accused/applicant shall not contact or try to contact either complainant or any other witness directly/indirectly. [State v. Rahul Kumar Jha, 2022 SCC OnLine Dis Crt (Del) 24, decided on 19-5-2022]

Victim/prosecutrix in person with counsel U. Hashmi and Geeta Verma, Counsel for DCW.

Accused is produced from JC.

Pradeep Khatri, Counsel for the accused.

Subsequent purchaser can be allowed to be impleaded as a party

Some guesswork is permissible for calculating income of parties while deciding application under Section 24 of Hindu Marriage Act: Del HC