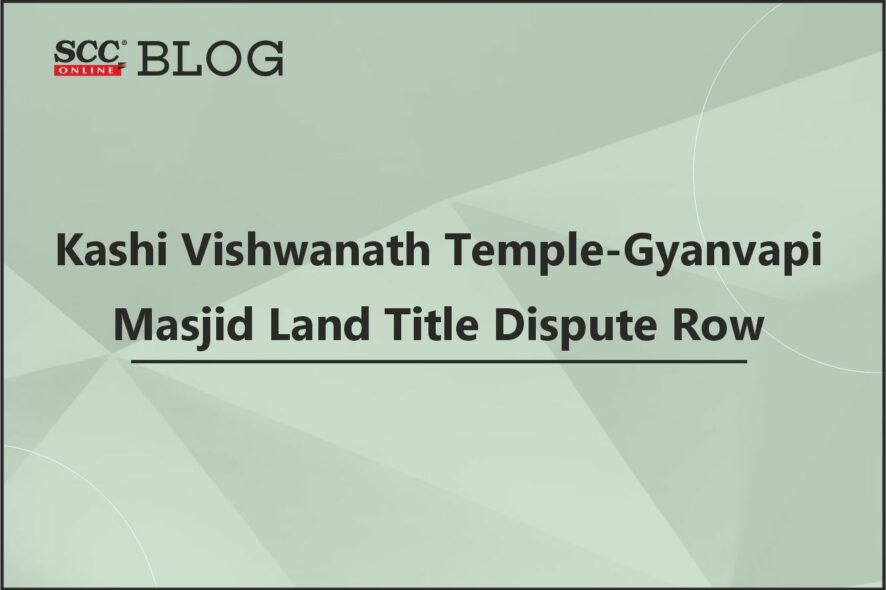 The order was passed after plaintiff’s counsel Harishankar Jain contended that Shivling has been recovered after the survey and the area should be sealed immediately. Supreme Court is set to hear an appeal filed by Muslim party Committee of Management of Anjuman Intezamia Masajid, challenging the videography and survey itself. The lower court had earlier appointed a court commissioner to conduct a survey and videography of the site. The same was challenged before Allahabad High Court which dismissed the appeal on 21-04-2022.

Subsequently, the Masajid Committee filed a plea before the lower court claiming that the court commissioner was biased and should be replaced.The same was dismissed on Thursday this week paving way for the survey.

All HC | Void document can’t be sued upon but other legal consequences may follow: Will not enforceable for being void admissible under S. 32(5), Evidence Act

When does a Will becomes a suspicious document? Madhya Pradesh High Court answers