The facts of the case are such that the petitioner’s daughter’s marriage was solemnized with respondent 7 in the year 2011 because of love affair between them. They were blessed with a female child, but after some time, respondent 7 and his family members started raising suspicion alleging that she is suffering from an evil soul and used to torture her physically and mentally. A complaint was filed in police thana and during counselling the husband and his family agreed to take Juhi with them since that day there is no information about the well being of Juhi Sahu. Thus instant writ in the nature of habeas corpus, was filed seeking directions to the respondents/authorities to produce her missing daughter, Juhi Sahu, before this Court.

The order mentions that statements of relatives of both sides of the missing person were recorded, but nothing substantive was found with regard to her whereabouts.

The Court observed that perusal of record would show that during the course of hearing, this Court issued various directions in respect of the investigation to trace out the missing person Juhi Sahu, and in compliance of various orders, respondents 1 to 6/ police officials have filed various status reports/affidavit in respect of investigation of the matter, in which, they have categorically stated that despite their all possible efforts, they were not able to trace out the missing Juhi Sahu

The Court relied on judgment Kanu Sanyal v. District Magistrate, Darjeeling (1973) 2 SCC 674 and traced the history, nature and scope of the writ of habeas corpus. It was observed “it is a writ of immemorial antiquity whose first threads are woven deeply “within the seamless web of history and untraceable among countless incidents that constituted a total historical pattern of Anglo-Saxon jurisprudence”.

It was further observed that cases of missing persons are to be registered under the regular provisions of the Indian Penal Code and the Police officials concerned are bound to investigate the same in the manner prescribed under the Code of Criminal Procedure. Such cases are to be dealt as regular cases by the competent Court of Law and the extraordinary jurisdiction of the Constitutional Courts cannot be invoked for the purpose of dealing with such cases of missing persons. 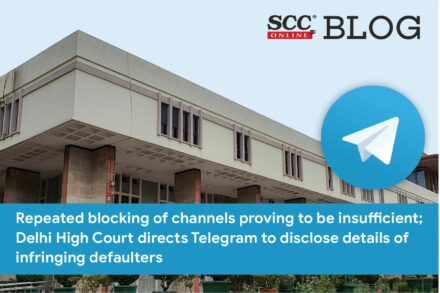