On 6th April, 2022, Ministry of Finance notified Income Tax (8th Amendment) Rule, 2022. This amendment aims to amend the guidelines of Infrastructure Debt Fund in the parent rules of Income Tax Rules, 1961. The 8th amendment will be in force with immediate effect.

Provided further that an application made in Form No. 5-B shall be disposed of within a period of six months from the date of receipt of such application.” 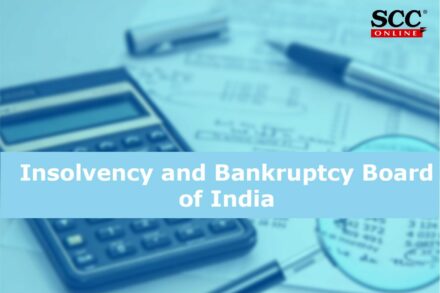 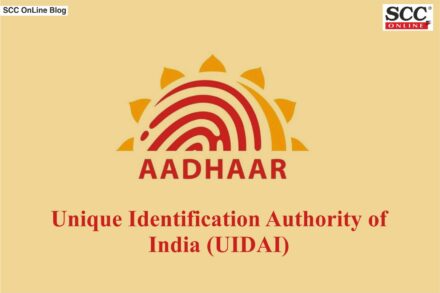