“(e) (i) Where an Aadhaar number holder has attained the age of 5 or 15 years, the first update in his/her Aadhaar has to be necessarily accompanied by a biometric information update. 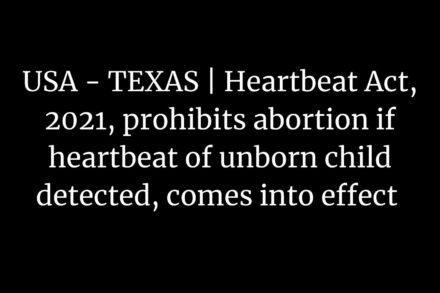