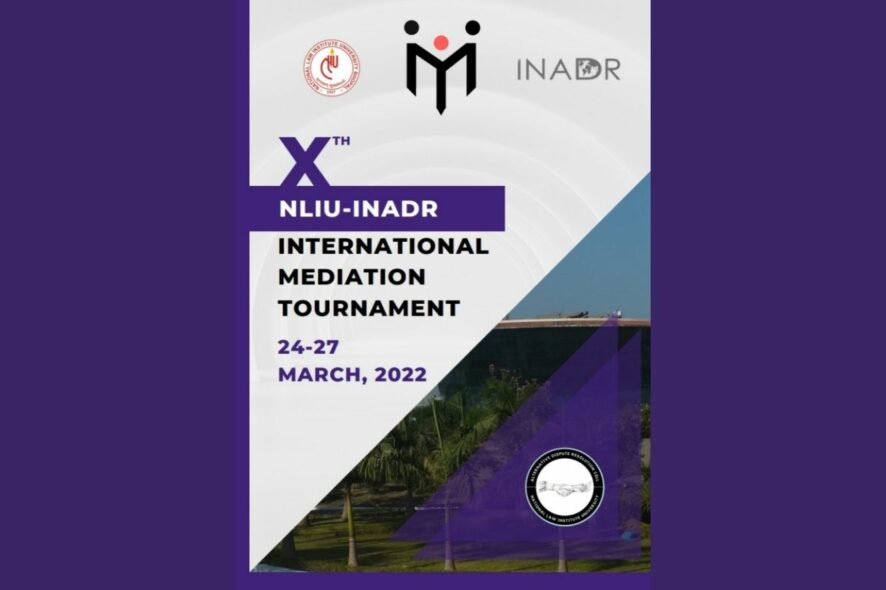 The National Law Institute University, Bhopal is one of the premier legal institutions in India, and has consistently been ranked among the top 5 National Law Universities in the country since its inception in 1997.

The Alternative Dispute Resolution Cell of the National Law Institute University, Bhopal, established in 2007, is one of the oldest ADR Committees in Asia, and has been hosting Asia’s oldest as well as the India’s largest Mediation Tournament, ‘The NLIU INADR International Law School Mediation Tournament’, since 2012.

In addition to the tournament, the Cell takes initiative to organize frequent lectures, workshops and training programmes on Mediation and Negotiation for both vocational and tournament-based operations.

The last nine editions of the Annual Mediation Tournament have been extremely successful owing to the exodus of participation every year from Universities from United States, Australia and parts of Europe, other than all the National law schools and premier private law schools of the country, proficient judging by Chicago based professional mediators and our affiliation with your esteemed organization.

Thorough its organization of two editions of the NLIU-Khaitan & Co. International Negotiation Competition and the last edition of the NLIU INADR International Mediation Tournament can take situations like a global pandemic and turn them around by hosting a competition of this stature virtually, it honed skills required to conduct a successful virtual tournament which is why we are confident that the ninth edition of our flagship mediation tournament will be bigger and better than ever.

This year the ADRC looks forward to host the tenth edition of its Annual Mediation Tournament, in the year 2022 which will see participation of law students from across the globe.

The Competition shall involve 3 participants from each participating team, viz. the Client, the Counsel and Mediator. We do not have restrictions on the number of participating teams, but we shall primarily offer one slot to every University, and shall intimate Universities in cases of any vacancy in slots. The Competition shall span over three preliminary rounds, with each participant playing all the three roles at least once, following which shall be 2 Advanced Rounds (the Semi Final and the Final). 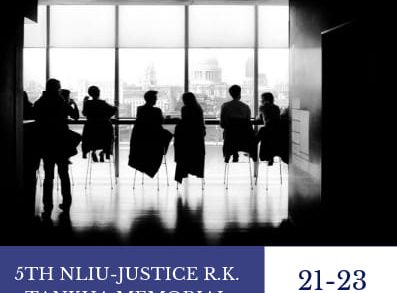 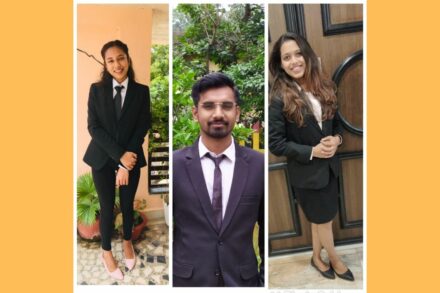 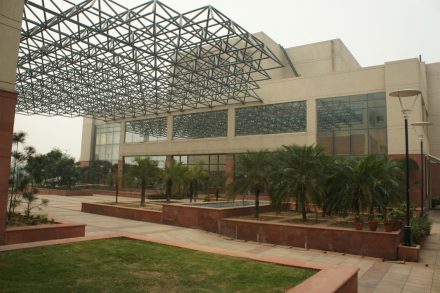