Following directions were issued in this regard:

(i) The Secretary of every District Legal Services Authority (DLSA) will forthwith constitute a four-member team, which will include two lawyers of the panel of DLSA – one of whom preferably should be a woman lawyer – and two para legal volunteers (PLVs), who will undertake a visit in the next week to oneDHH, one CHC and two PHCs in the district at different hours unannounced and record:

(a) Whether all the medical staff including Doctors, Nurses, Ward Staff, who are assigned to that facility are in fact in position and in attendance?

(b) The condition of the concerned facility in terms of cleanliness, sanitation, toilet facilities, power and infrastructure;

(ii) The general condition of each of such DHH, CHC and PHC will be depicted by the team in their report supported by photographs and video clippings taken on a mobile phone. This will be done over a period of a week at different times, unannounced.

(iii) The district administration and police will extend their full cooperation to the team to carry out their task without hindrance. The Secretary DLSA will co-ordinate with the authorities for this purpose.

(iv) Each of the teams will submit their reports along with video clippings and photographs addressing each of the issues highlighted in para 3 of this order in a pen-drive to the concerned Secretary DLSA on or before 5 pm on 30th November, 2021. The said reports will then be transmitted by each Secretary, DLSA in a sealed cover to this Court by Special Messenger so as to reach this Court positively on or before 5 pm on 3rd December, 2021.

(v) The Secretary, DLSA will reimburse the members of each team for expenses incurred towards transport, secretarial and incidental activity on actual basis. Each of the team members will be paid an honorarium of Rs 1,000/- (Rupees one thousand) for undertaking this exercise. The funds shall be disbursed from the contingency fund available with the District Judge concerned.

False promise of marriage to satisfy lust, leading to offence of cheating and rape?: Bom HC refuses to quash FIR for offences under Ss. 376, 417 IPC 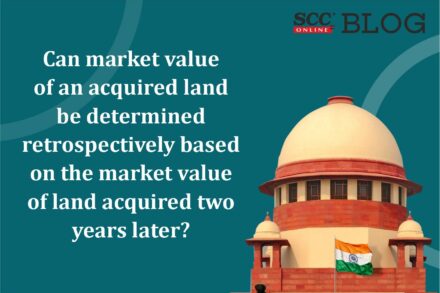