The UK Government has set out proposals to ban the practice of LGBT conversion therapy vide press release dated October 29, 2021. Key highlights of the proposal are:

It is a 6-week consultation which will allow people to express their opinions on these proposals so as to work with the government to develop an effective ban. 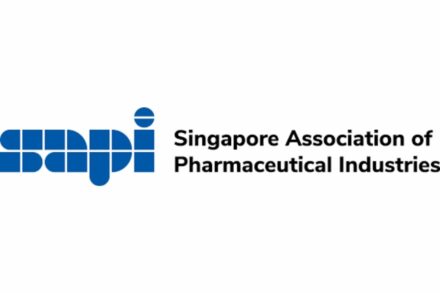 Goods and Services Tax Council to be set up within 60 days of the commencement of the 101st Constitution Amendment Act, 2016